It is “more important than anything” to keep up the momentum for talks between the United States and North Korea, South Korean President Moon Jae-in told Chinese President Xi Jinping in Beijing on Monday.

China is North Korea’s most important diplomatic backer and trading partner, and Moon took his message about the significance of talks straight to Xi. 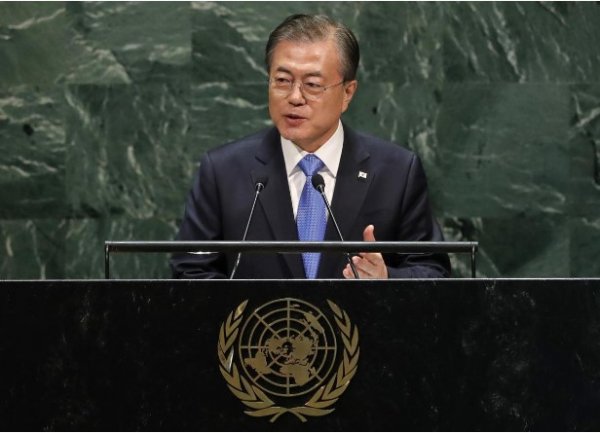 China and South Korea both advocate that the Korean peninsula issue be resolved through dialogue and consultation and are a “firm force for maintaining stability and promoting talks”, the ministry paraphrased Xi as saying. Moon is visiting China for a trilateral meeting between him, Japanese Prime Minister Shinzo Abe and Chinese Premier Li Keqiang in the southwestern city of Chengdu. 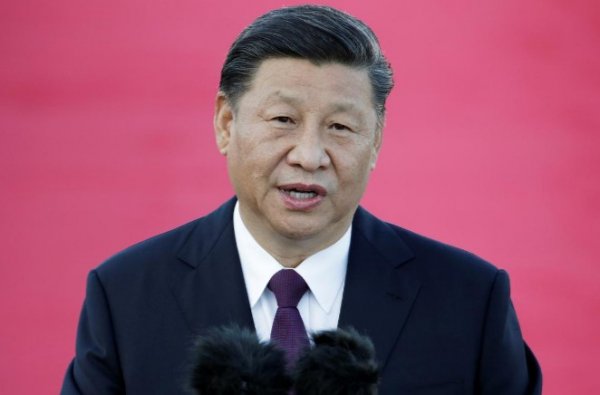 Though various economic matters will also be on the agenda - as well as tensions between Seoul and Tokyo - North Korea appears likely to dominate the agenda.