Caputova wins the presidential election with over 58 percent of the votes.

Zuzana Caputova has been elected as Slovakia’s first female president, according to preliminary results. 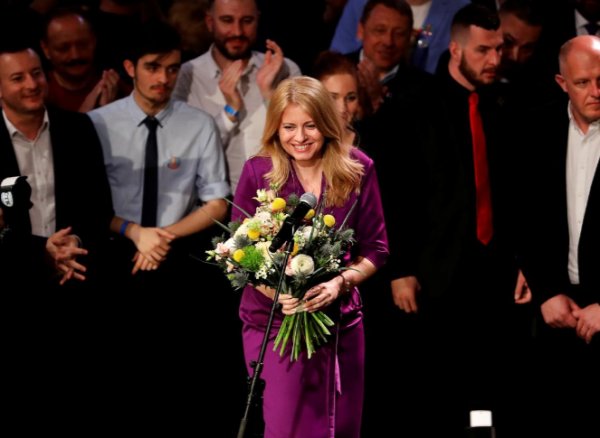 Caputova, a pro-EU political novice who will be the eurozone country’s first female president, had 58.3 percent of the votes after results from 98.1 percent of voting districts were counted, ahead of European commissioner Maros Sefcovic who took 41.7 percent. 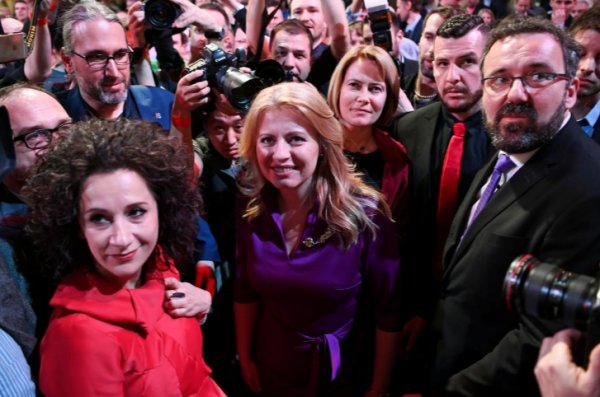 Sefcovic, a respected diplomat who is also pro-EU, is backed by the ruling party Smer, the largest grouping in parliament that has dominated Slovak politics since 2006. 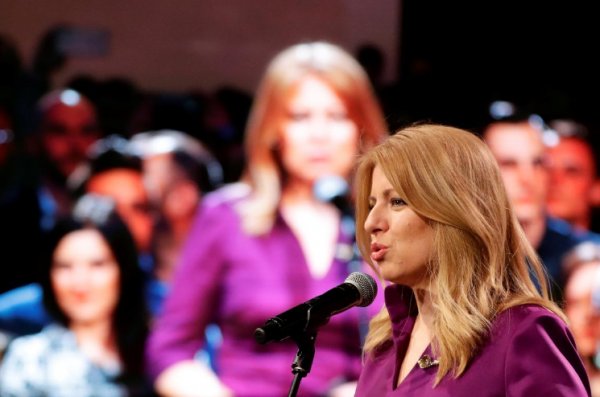 Slovakia separated from the Czech Republic in 1993 and declared its independence.