Vice Education Minister Park Baeg-beom announced elementary and middle schools will be required to cap the number of students at one-third of the total student body.

South Korea is witnessing tremendous pressure on its move to open schools after the country witnessed a new spike in deadly coronavirus cases.

The government said on Friday quarantine and physical distancing measures will be strictly enforced in schools while it is also mulling limiting the number of students physically attending the classes in capital Seoul, local Yonhap news agency reported.

South Korea has allowed the phase-wise opening of schools which remained closed since March this year due to the pandemic. Nearly 3 million students resumed classes early this week. 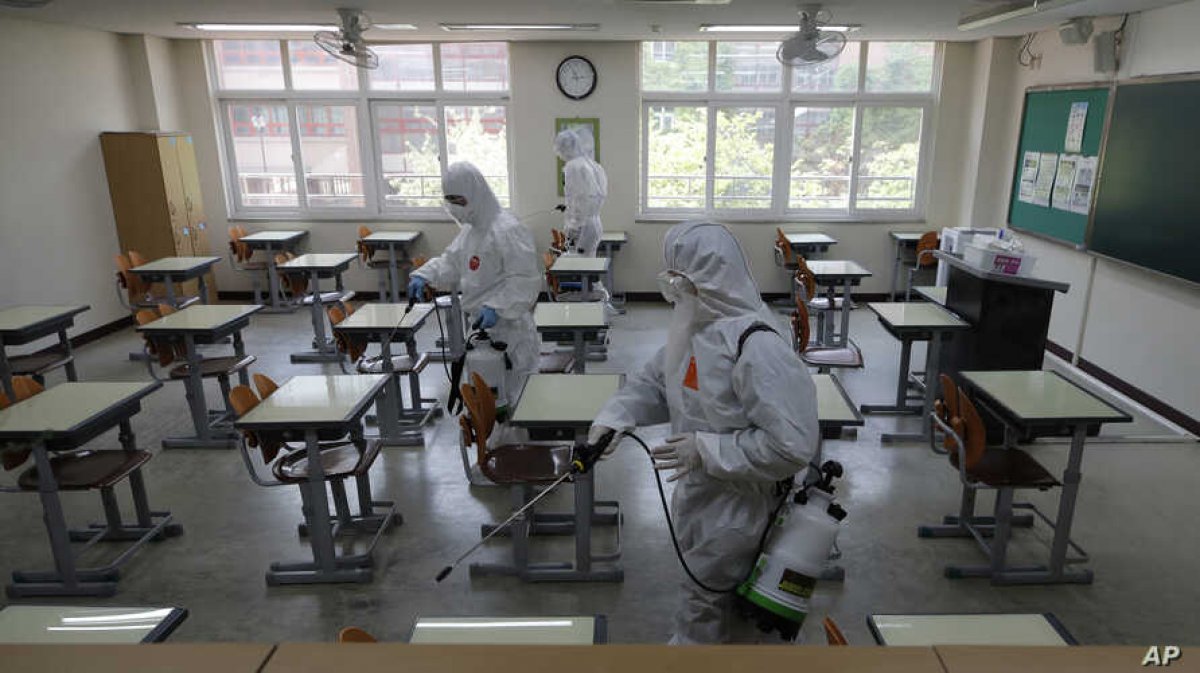 However, reports from the country today said several schools were closed due to the rise in new cases.

Korea Centers for Disease Control and Prevention (KCDC) reported 58 new coronavirus cases, raising the nationwide total to 11,402. Some 55 of the new cases were local infections. A total of 269 people have died due to the infection.