Shakira is being investigated on suspicion of six separate counts of tax fraud against the Spanish Treasury totaling more than £12.5 million.

Shakira appeared in court in Madrid on Wednesday to respond to claims that her award-winning 2017 hit La Bicicleta was plagiarised.

SHE DIDN'T MAKE A STATEMENT

The 42-year-old hitmaker was joined by singer, songwriter and actor Carlos Vives, 57, is heading to court to contest Livan Rafael Castellanos' claims. 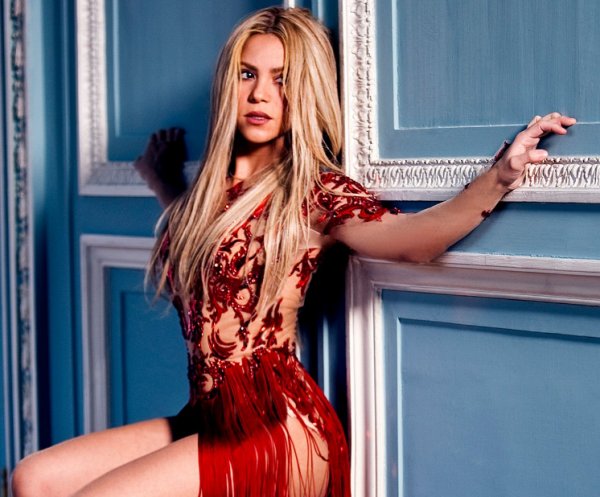 As she headed into court, she declined to comment however smiled to reporters as she entered the court alongside her collaborator, who insisted he was 'looking forward' to clearing her name. 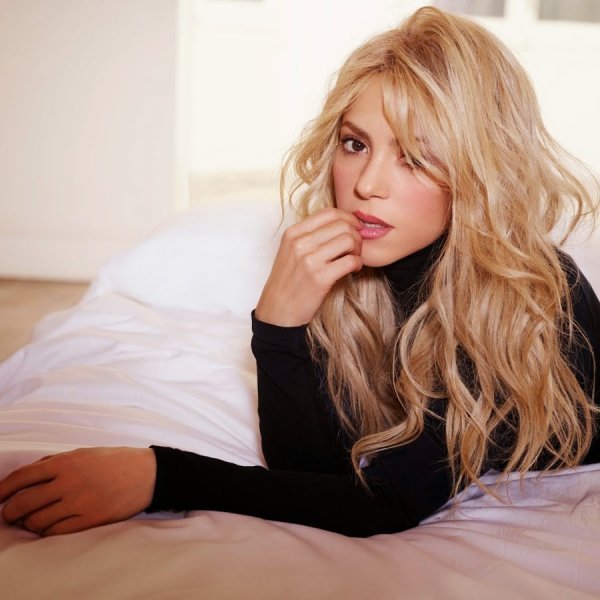 Shakira and Vives have previously rejected the allegations that the song, the title of which translates as "The Bicycle" in English contains lyrics, rhythm and melody similar to those of his 1997 song, Yo te Quiero tanto. 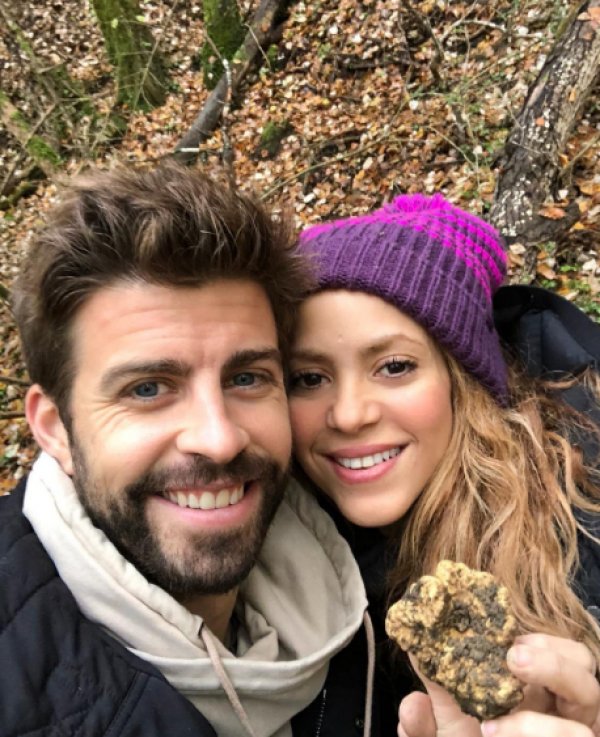