The boat reportedly collided with another tourist vessel during a rainstorm late on Wednesday near Hungary’s iconic parliament building, capsized and sank with some 30 tourists on board. The cause of the collision was under investigation.

“I am not inclined to say there is no hope, so I would rather say there is a minimal chance (of finding survivors),” Pal Gyorfi, a spokesman of the Hungarian national ambulance service, told the m1 state television station. “This is not just because of the water temperature, but the strong currents in the river, the vapor above the water surface, as well as the clothes worn by the people who fell in,” he said when asked about the search for the missing. 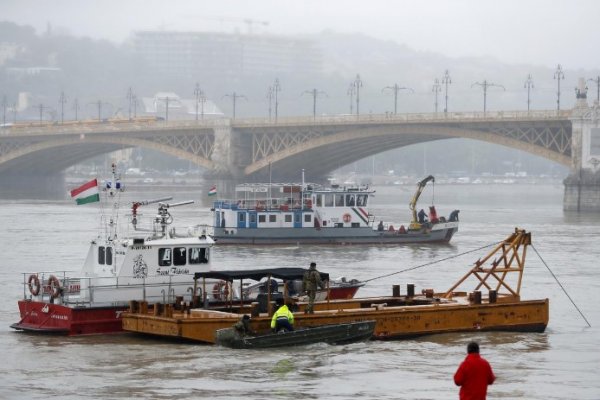 Heavy recent rains have left the Danube in spate, and local flooding and the strong currents hampered rescuers, one diver told the state broadcaster m1. Water temperatures ranged from 10 to 12 degrees Celsius (50-54 degrees F), he said. 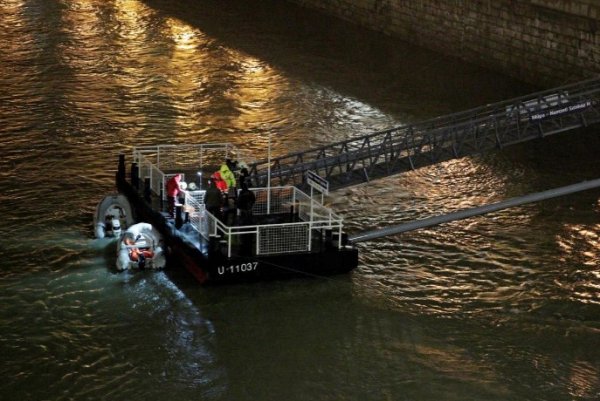 Officials said the hull of the ill-fated Mermaid, a 27-m (89-ft) double-decker river cruise boat, had been found on the riverbed just a few hundred meters from its usual mooring point. 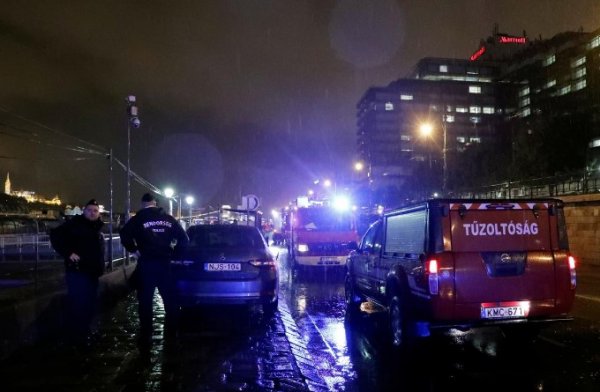