Willams had been due to play Bulgarian Tsvetana Pironkova in the second round later but after a warm-up decided the injury was too severe.

Serena Williams has withdrawn from the French Open ahead of second round game Wednesday as she sustained Achilles heel injury.

"I NEED FOUR-TO-SIX WEEKS OF SITTING"

The 39-year-old experienced player was supposed to take on Tsvetana Pironkova of Bulgaria in her second round match before she ended her latest bid for a 24th Grand Slam title.

"I really wanted to give an effort here. Struggling to walk, so that's a tell-tale sign that I should try to recover," the three-time Roland-Garros champion of US said. 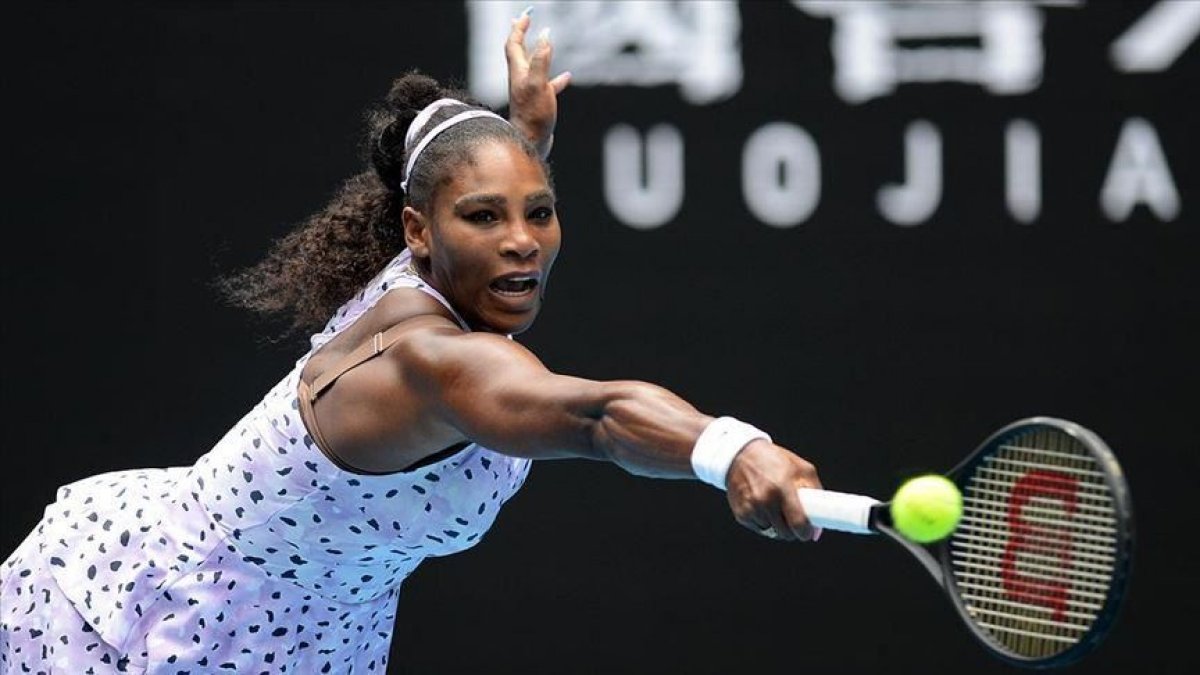 "I think I need four-to-six weeks of sitting and doing nothing, at least two weeks of just sitting down." she said.