Russian spokeswoman Maria Zakharova mocked Aleksandar Vucic in a comment on the Facebook post, saying that he was invited to the White House to be interrogated.

Serbia’s president accused Moscow on Sunday of stooping to “primitivism and vulgarity” in an attack on him, after Russia’s foreign ministry spokeswoman compared him to the actor Sharon Stone in an explicit film scene.

Serbia is Moscow’s closest ally in the Balkans, but President Aleksandar Vucic has long annoyed Russia by seeking better ties with the West.

He took a step in that direction last week by signing an agreement to improve relations with Kosovo, a province that declared independence in 2008, which Belgrade and Moscow do not recognise. A signing ceremony was held at the White House.

Russian Foreign Ministry spokeswoman Maria Zakharova posted a picture on Facebook of Vucic at the ceremony, alongside a picture of Stone from the 1992 film “Basic Instinct”, at a police interrogation where her character briefly exposes herself. 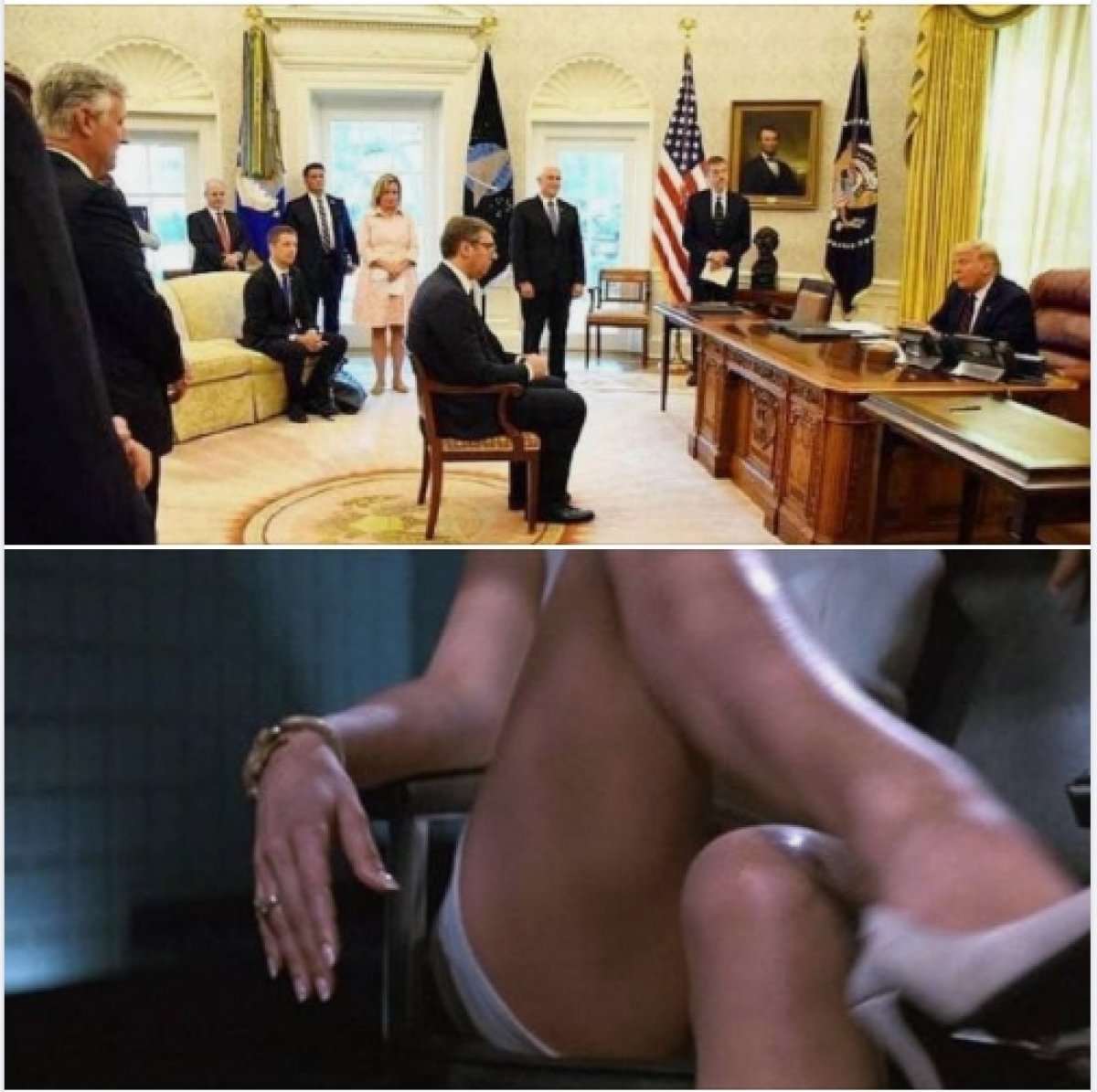 “If you are invited to the White House but your chair stands like you are in an interrogation, you should sit like in the picture number 2. Whoever you are. Just trust me,” Zakharova wrote. 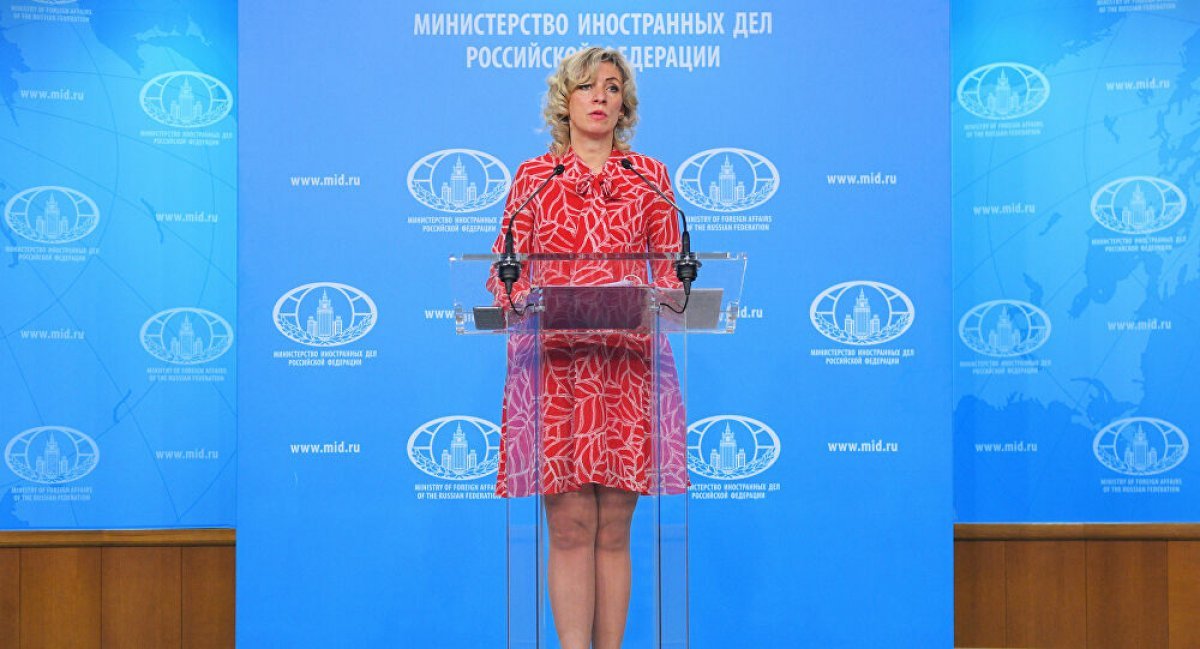 In televised comments while on a visit to Brussels, Vucic said: “Maria Zakharova speaks mostly about herself, and the primitivism and vulgarity she showed speaks of her, and by God, of those who placed her there.”

Zakharova updated her post on Sunday with an apology, saying that her comments had been misunderstood.