Serbia is ready to begin the construction of its section of the TurkStream natural gas pipeline running from the Bulgarian border to Hungary, Dusan Bajatovic, director general of national gas company Srbijagas said, according to Russian news agency TASS on Friday.

Speaking at a session of the Parliamentary Committee on the economy, regional development, trade, tourism and energy on Thursday, Bajatovic said, "Serbia is ready for the construction of this project, the first €300 million has already been secured, the construction is to begin in late March or early April." Construction will be completed by Dec.15 providing the energy community does not put obstacles in the way, he said.

Earlier on Oct. 26, 2018, Aleksandar Antic, Serbia's minister of mines and energy, said that joining the project would provide a great opportunity to improve energy security for both the nation and the region. Serbia is ready for this opportunity, but will need its neighbors of Bulgaria and Hungary to cooperate, he said. 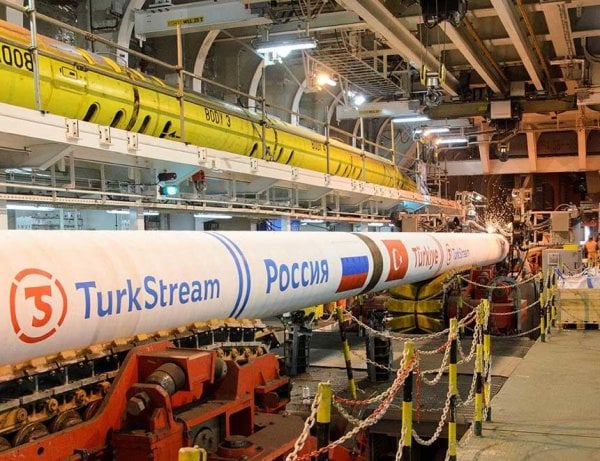 The second line of the project to transfer Russian gas to Europe is expected to route through Bulgaria following transmission via Turkey. TurkStream gas plans to run from Turkey to Bulgaria, then Serbia, Hungary and Slovakia.