On Jan. 15, NASA, National Oceanic, and Atmospheric Administration, and World Meteorological Organization had said that 2019 was the second-hottest year ever recorded.

Last month was the warmest September ever recorded on the planet, according to Europe’s climate body on Wednesday.

The agency noted that temperatures in last month were well above average in many regions around the world, including  off the coast of northern Siberia, in parts of South America and Australia. 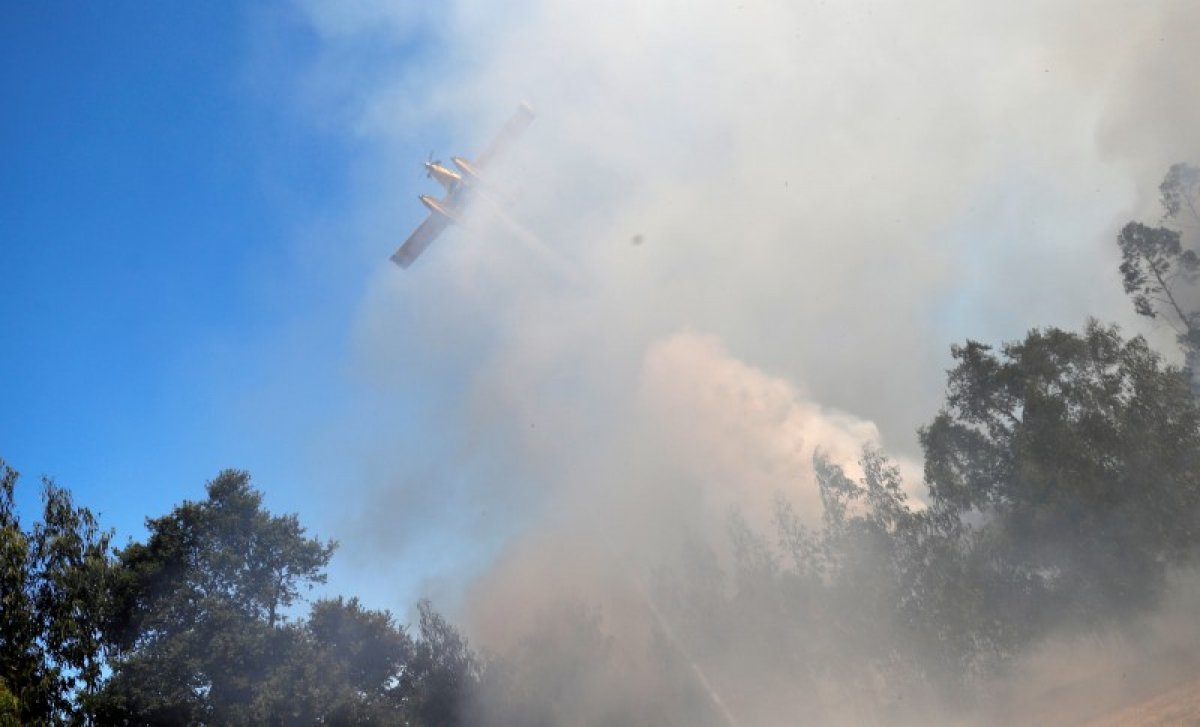 "Europe in September 2020 was predominantly warmer than the 1981-2010 average for September,” it said, adding that temperatures were also mostly above average in countries bordering the Black Sea.