Jeanine Anez declared that she assumed control as interim head of state.

Bolivia on Tuesday announced its interim president, who will take the country to early elections in 90 days after long-serving leader Evo Morales resigned.

Jeanine Anez, a member of the Democratic Union Party and second vice-president of the Senate, assumed control as head of state in a session of Bolivia’s Legislative Assembly.

Despite failing to garner a majority of the vote in the legislature due to a boycott by members of Morales’ Movement for Socialism party, Anez declared herself president. Anez said the country's laws allowed her to assume the post of interim head of state after the resignation of the president and vice-president. 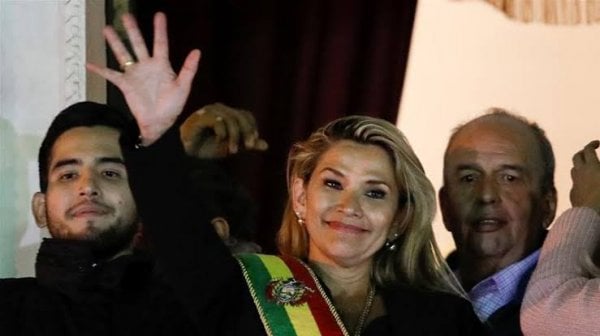 She pointed out that she would do her best to ensure peace in the country and would hold general elections as soon as possible. She is expected to take the country to early elections in 90 days. Anez is known for her anti-Morales politics and has served for 10 years as an opposition lawmaker. 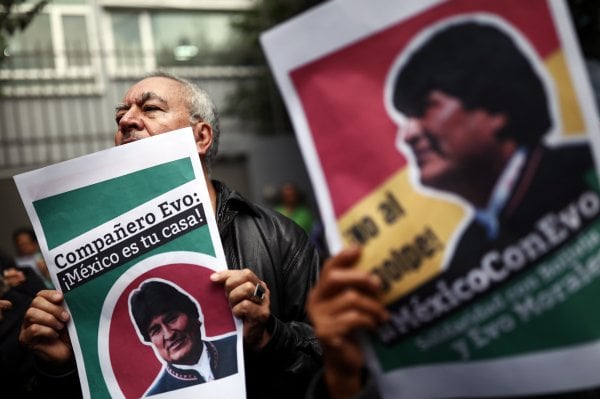 MORALES: THE WORST COUP IN HISTORY

"A right-wing coup plotting senator announces herself first as president of the Senate and then as president of Bolivia without holding a legislative majority," he said. 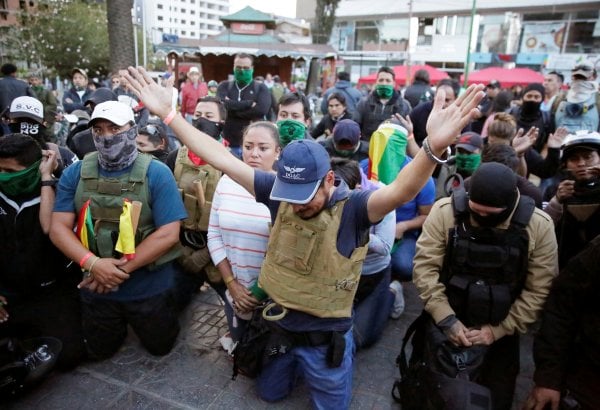 Morales also addressed opposition leader Carlos Mesa, a former president of Bolivia who played a major role in his resignation, and Luis Fernando Camacho, a far-right leader of the Pro-Santa Cruz Civic Committee.

"Carlos Mesa, you are destroying democracy and massacring the people. This is your legacy to history. Fernando Camacho, dividing Bolivia is not a regional honor. The Bible cannot be used to kill Bolivians. Stop ruining Bolivia."