Senate Dems call for release of activists, US citizen

Senators write to Saudi King Salman to release dissidents and call for a full account of Khashoggi's murder.

Nine Senate Democrats urged Saudi Arabia's King Salman to free a number of dissidents and activists, as well as a US citizen.

ACTIVISTS MUST BE RELEASED UNCONDITIONALLY

"Not only have reputable international organizations detailed the arbitrary detention of peaceful activists and dissidents without trial for long periods, but the systematic discrimination against women, religious minorities and mistreatment of migrant workers and others has also been well-documented," the senators wrote in a letter on Tuesday to King Salman. 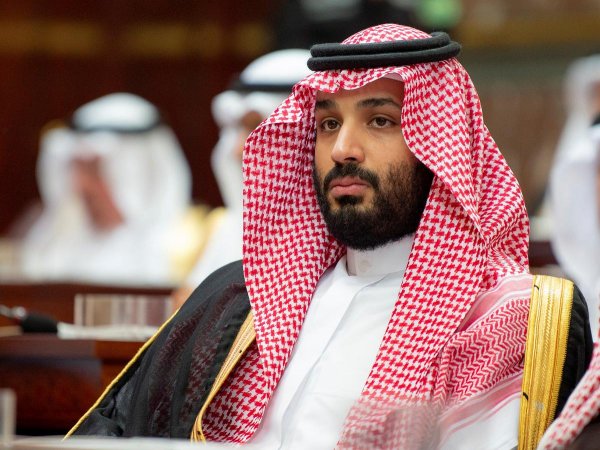 The New York Times reported that Fitaihi's son, Ahmed Fitaihi, will be holding a press conference Thursday with Sen. Patrick Leahy to discuss his father's imprisonment in Saudi Arabia. It also called for Saudi authorities to offer a full account of the murder of journalist Jamal Khashoggi, who was killed after entering the Saudi consulate in Istanbul on October 2.

The CIA in November reportedly concluded that Crown Prince Mohammed bin Salman ordered the killing. However, Trump's administration has stayed clear of placing any blame on the crown prince.