Nomination moves to Senate floor for consideration by full Senate.

The Senate Foreign Relations Committee on Tuesday approved the nomination of former Senator Jeff Flake as US ambassador to Turkey.

The committee voted to approve 33 nomimees for the State Department, United States Agency for International Development (USAID) and other critical foreign policy nominations.

Among the ambassador nominees President Joe Biden chose are Thomas Nides for Israel, David Cohen for Canada, Claire Cronin for Ireland and Steven Bondy for Bahrain.

"The nominations move favorably to the Senate Floor for consideration by the full Senate," said a statement by the committee.

Flake will take over from David Satterfield to become new US ambassador to Turkey following Senate confirmation. 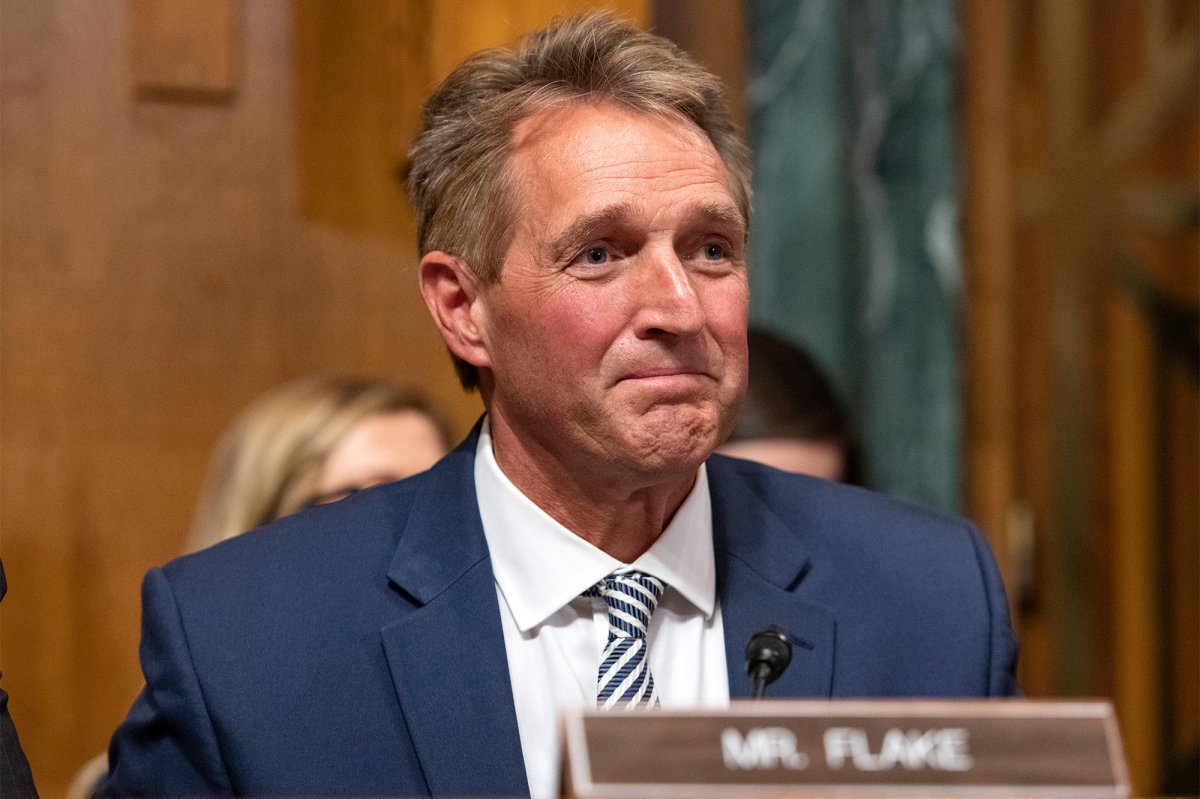 Nominated in mid-July, Flake was a key Republican ally for Biden during last year's White House race and endorsed the Democratic then-nominee after establishing himself as a Republican long at odds with former President Donald Trump.

Flake served in both the House Foreign Affairs Committee and the Senate Foreign Relations Committee during his time in Congress, which spanned nearly two decades.