'We were honored to be awarded the Karabakh Order by the President of Azerbaijan,' says Baykar CTO.

"Together with my father Özdemir Bayraktar and brother Haluk Bayraktar, we were honored to be awarded the Karabakh Order by the President of Azerbaijan, Ilham Aliyev," Bayraktar shared on his Twitter account.

The Karabakh Order is awarded for the"courage shown in the destruction of manpower and equipment of the enemy during the liberation of the occupied territories. Those who contributed to the operation are deemed worthy of this award.

Selçuk Bayraktar is known to be the creator of the Bayraktar TB2 unmanned aerial vehicles that played a great role in Baku's victory last year in Armenian-occupied Nagorno-Karabakh. 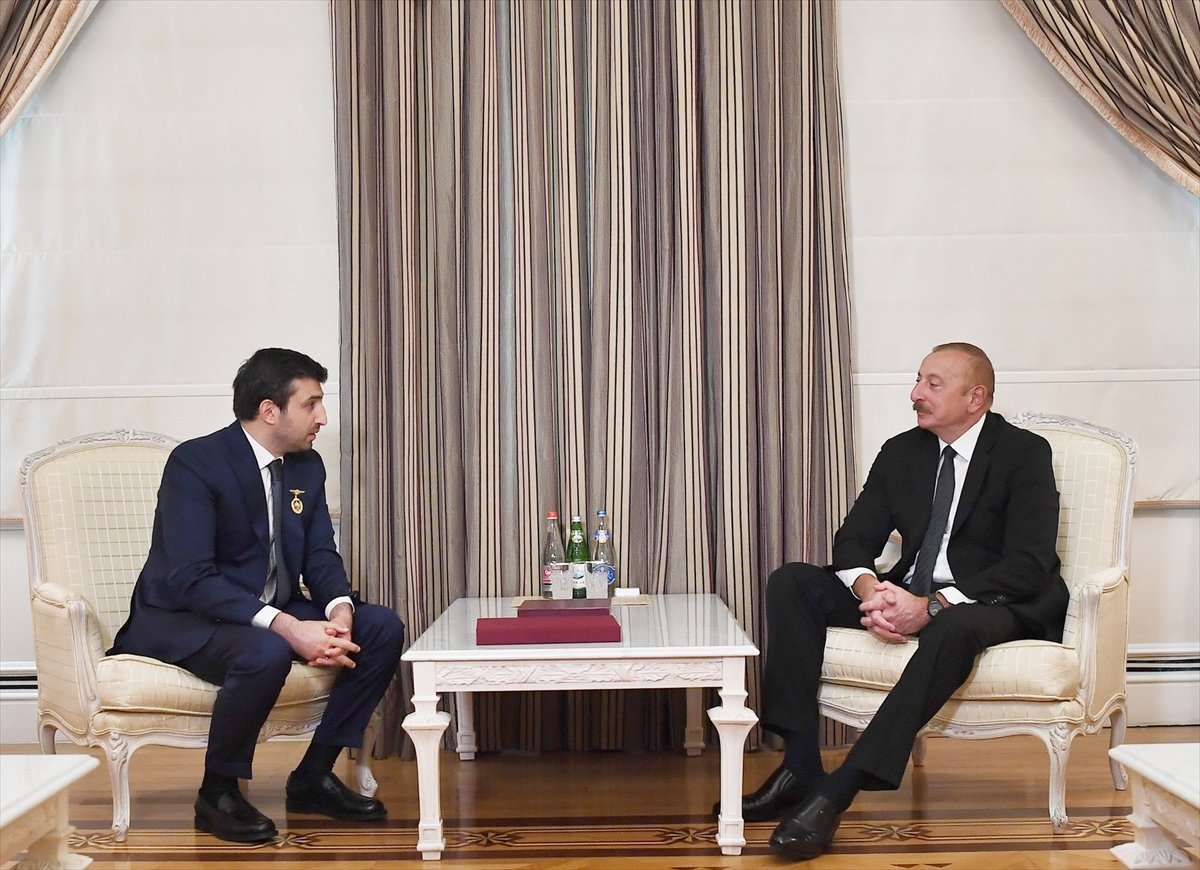 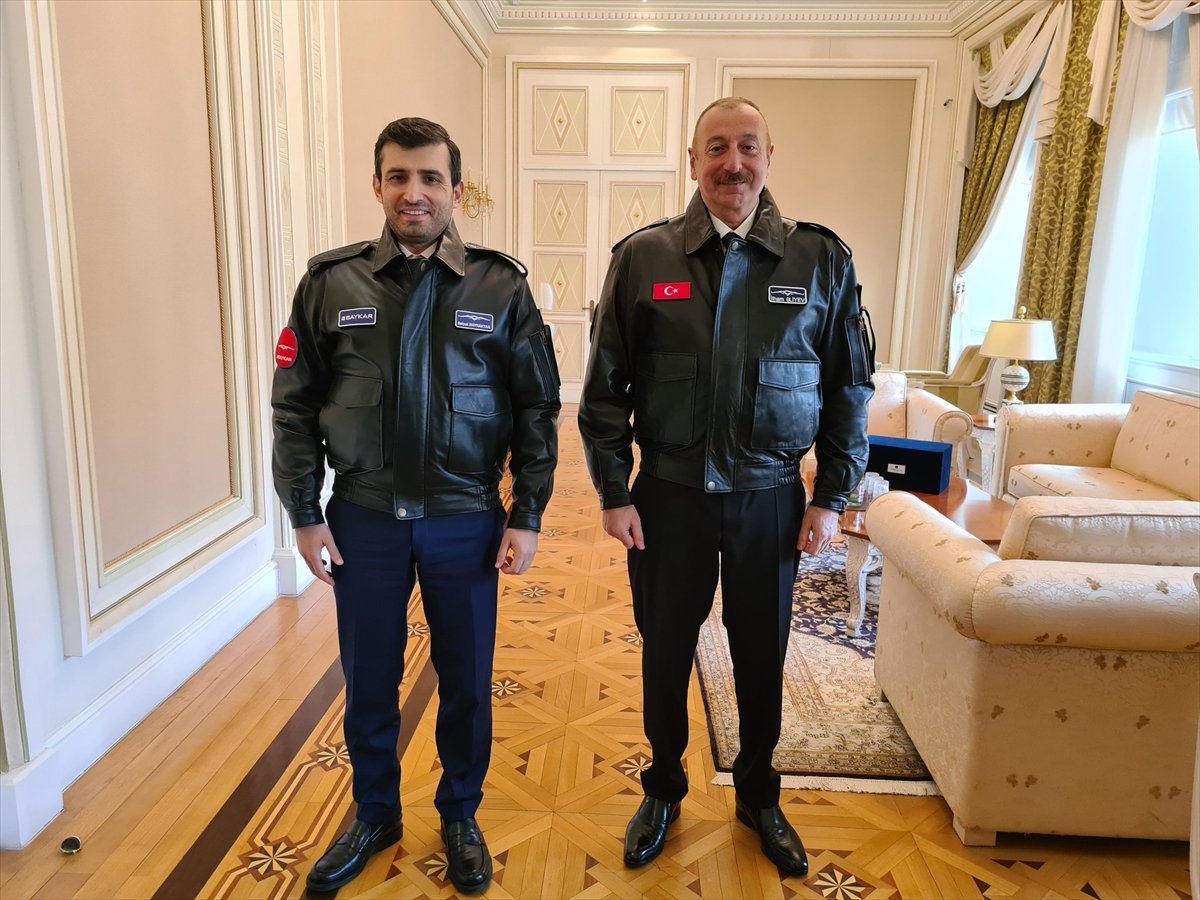 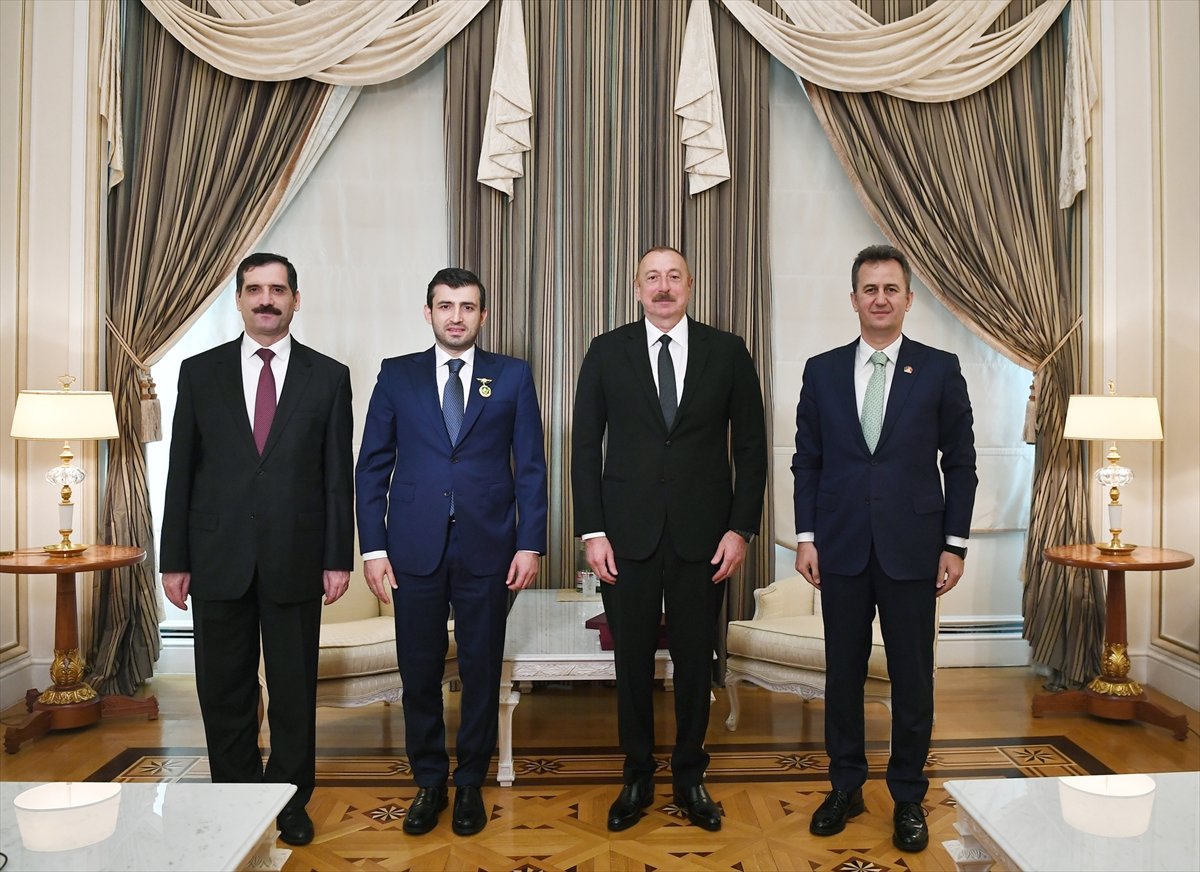