Since July 4, alert-triggering floods have been observed in 212 rivers in China, according to the ministry.

China on Sunday raised its flood response alert to the second highest grade as downpours continued to batter regions along the Yangtze River, with the eastern provinces of Jiangsu and Jiangxi among the worst hit, state media reported.

Regional flooding in the Poyang county of Jiangxi has made water levels of China’s Lake Poyang, its biggest freshwater lake, surge to above 22.52 meters, a historical high and well above the alert level of 19.50 metres.

By Saturday evening, provincial military authorities had dispatched thousands of soldiers to help bolster nearly 9 km (6 miles) of the lake’s banks to prevent them from bursting, state television said. 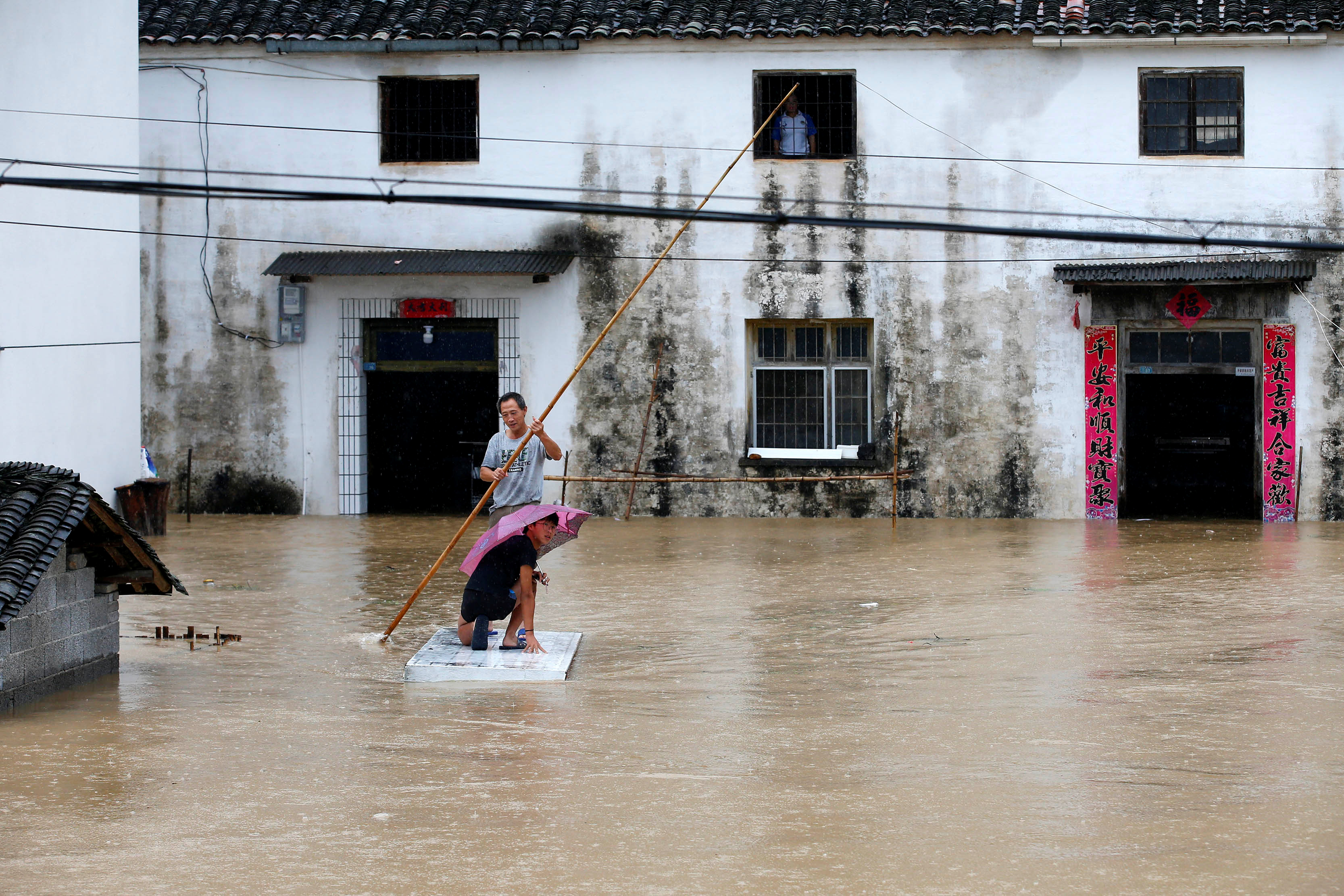 China has a four-tier flood control emergency response system, with level one representing the most severe. Citing data from the Ministry of Water Resources, 212 rivers have since early July exceeded alerting levels including 19 of them rising to historical highs. 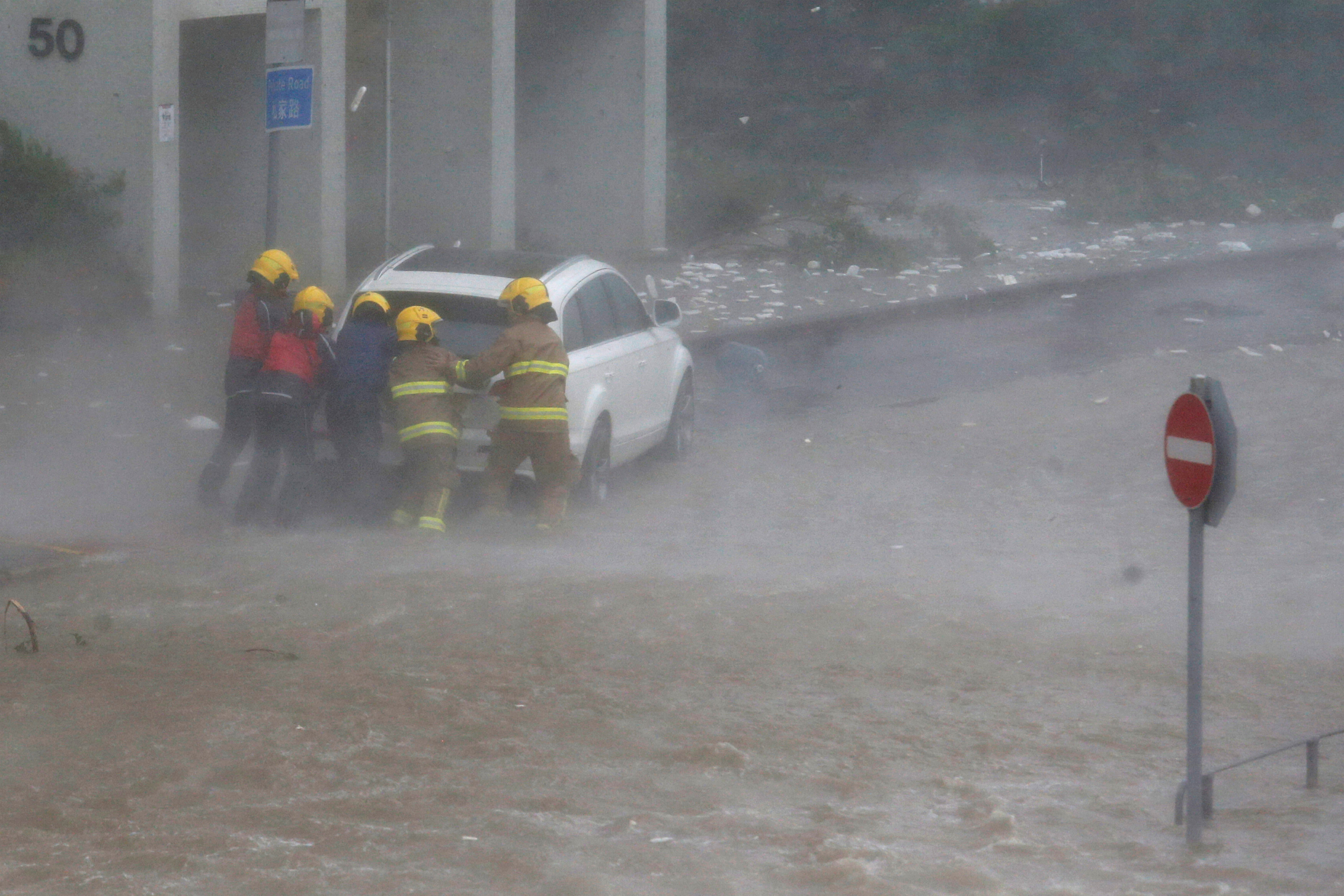 China has blamed extreme weather conditions as a result of climate change for the torrential rain that has since June hit large swathes of the country and caused over 60 billion yuan ($8.57 billion) of economic losses.