The mayor said the violence in the zone is undermining and distracting from the message of change, referring to demands by protesters to end police brutality.

The US city of Seattle in Washington state is bringing the so-called "Capitol Hill Occupied Protest" zone to an end after recent violent incidents.

Speaking at a press briefing Monday, Mayor Jenny Durkan said that during the day, there have been no major incidents, but "it is very different at night," particularly in recent nights.

"The cumulative impacts of the gatherings and protests and the nighttime atmosphere and violence has led to increasingly difficult circumstances for our businesses and residents. The impacts have increased and the safety has decreased," she added. 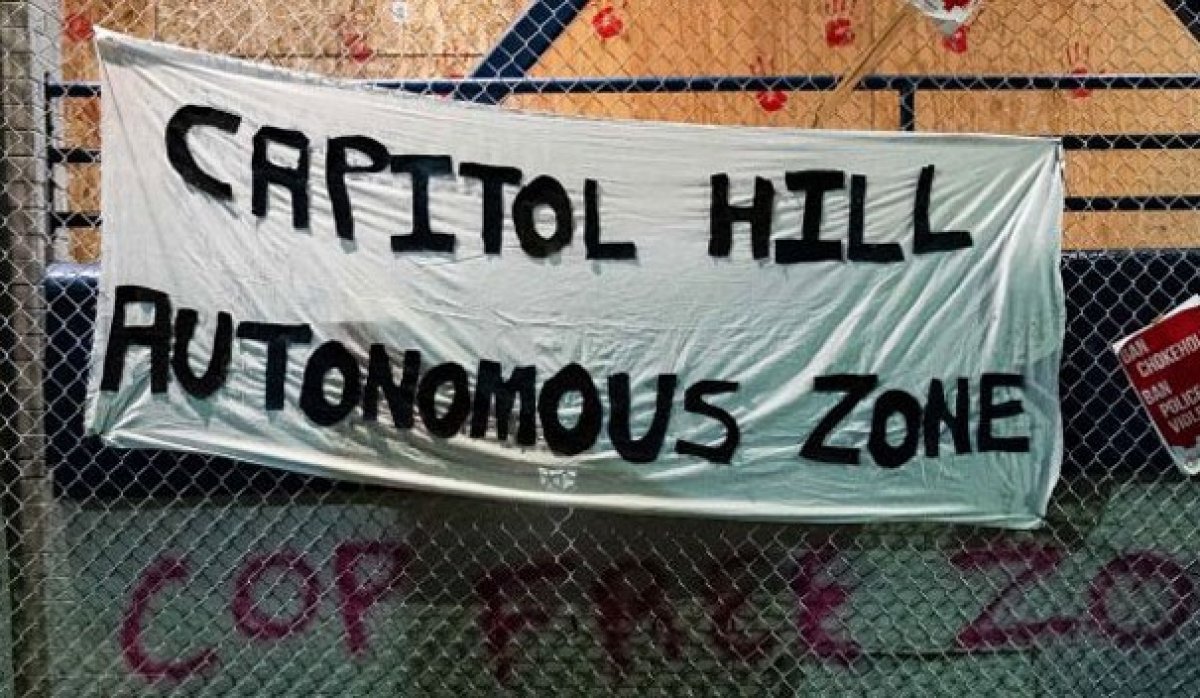 Her remarks came after two shootings in the police-free zone resulted in the killing of a 19-year-old on Saturday and the wounding of a 17-year-old, who was shot in the arm at the edge of the zone in the Capitol Hill neighborhood. 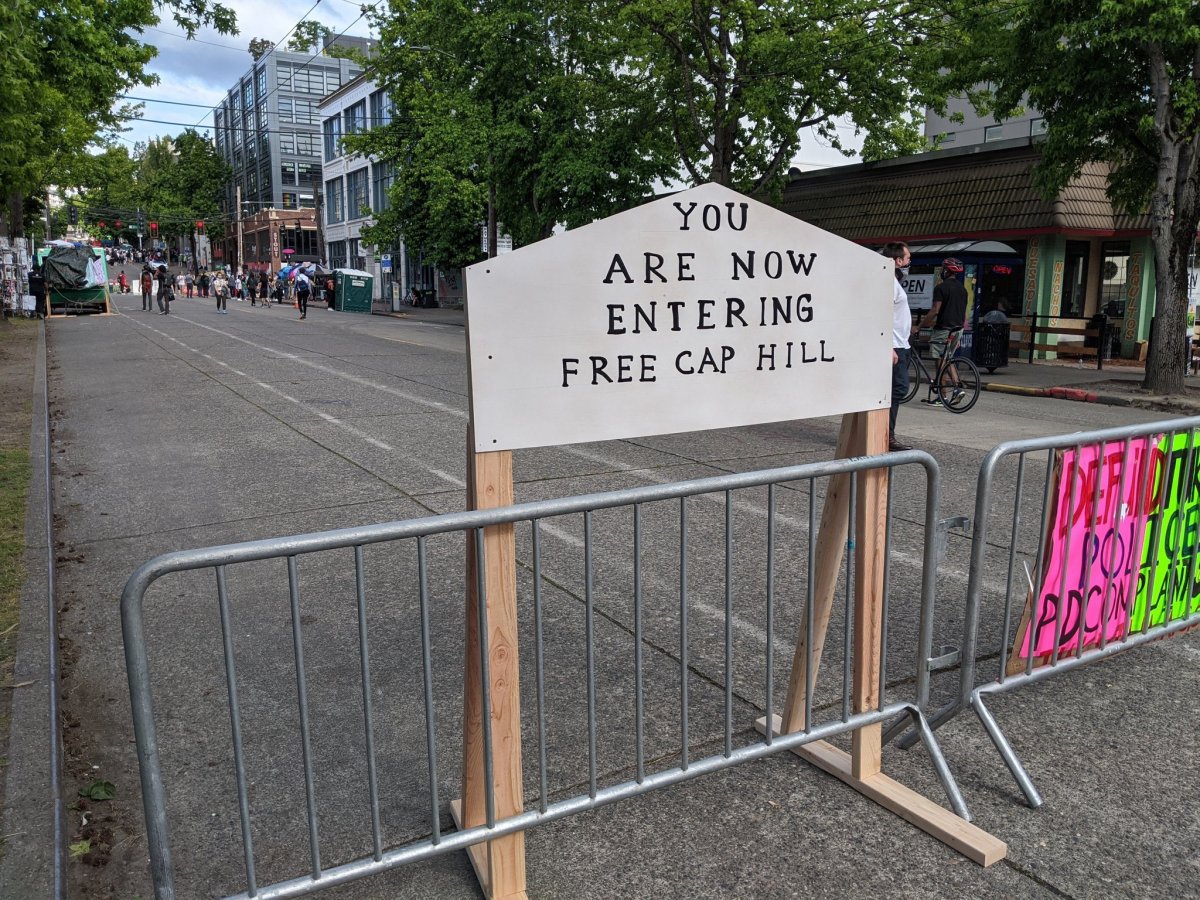 "While we believe that individuals, organizations and others can continue to gather on Capitol Hill peacefully, the continued disorder, the violence and the impacts on residents and businesses are not just at odds with the message of justice and equity, they cannot continue to occur," she added.