The students returning to school today -- those in the fifth and sixth grades -- came from green zones only that were designated safer from the spread of the virus.

At least 70 cases of the coronavirus were reported among students at nursery and primary schools in France since May 11, when 1.4 million children returned to their schools.

This came as more than 50,000 middle school students also returned to their schools on Monday, a week after the lifting of a nationwide lockdown.

Many of the nursery and primary schools shut down during the week after the virus was detected among children. 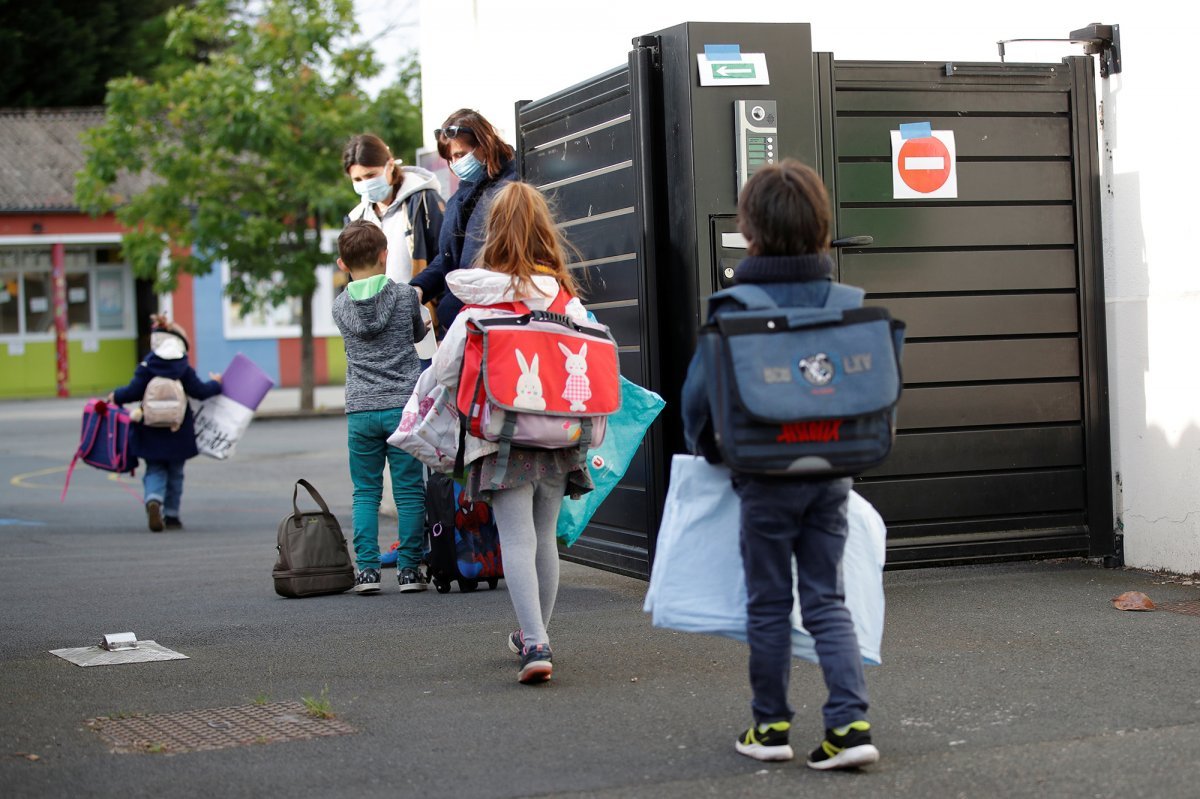 Speaking to RTL Radio, Minister of Education Jean-Michel Blanquer said the immediate closure of several schools was an illustration of the fact that the educational establishment is following strict guidelines and protocols. 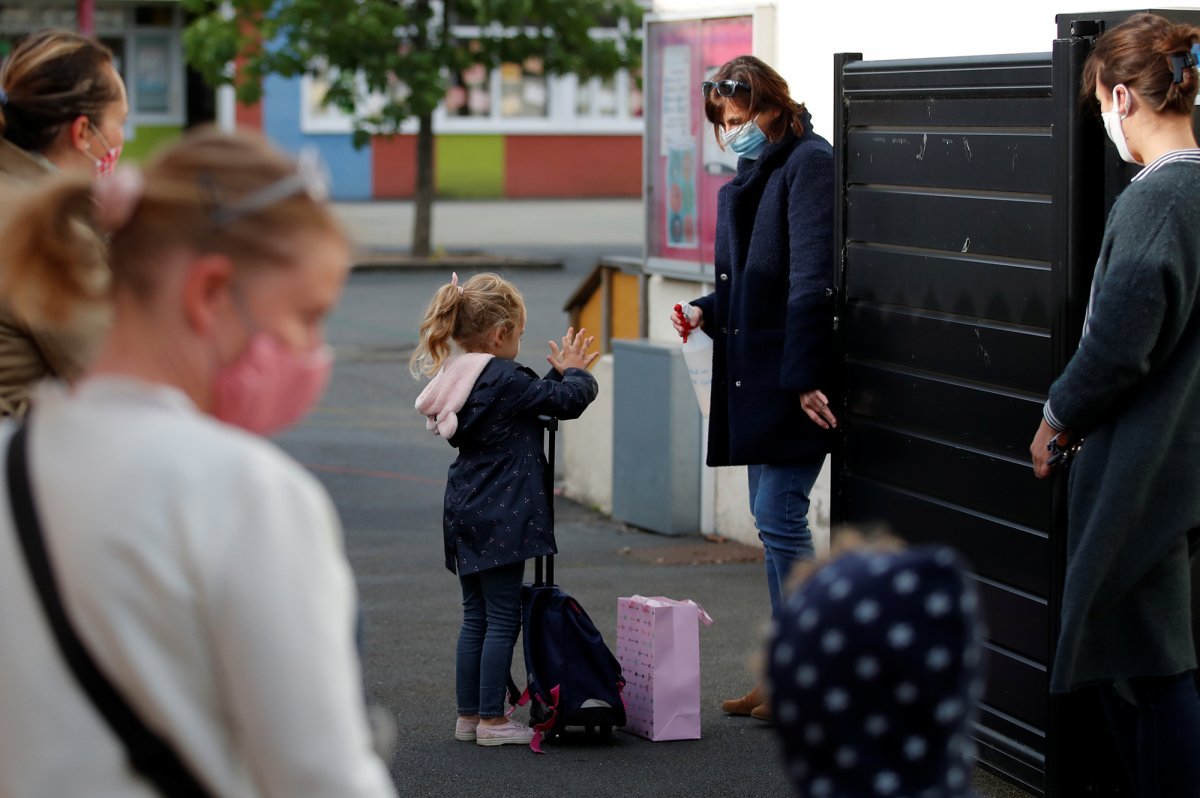 "After this first return, caution is therefore required on Monday," he warned, adding that the new cases were most likely brought in from outside the school. "It was inevitable, but it remains a minority," the minister added. 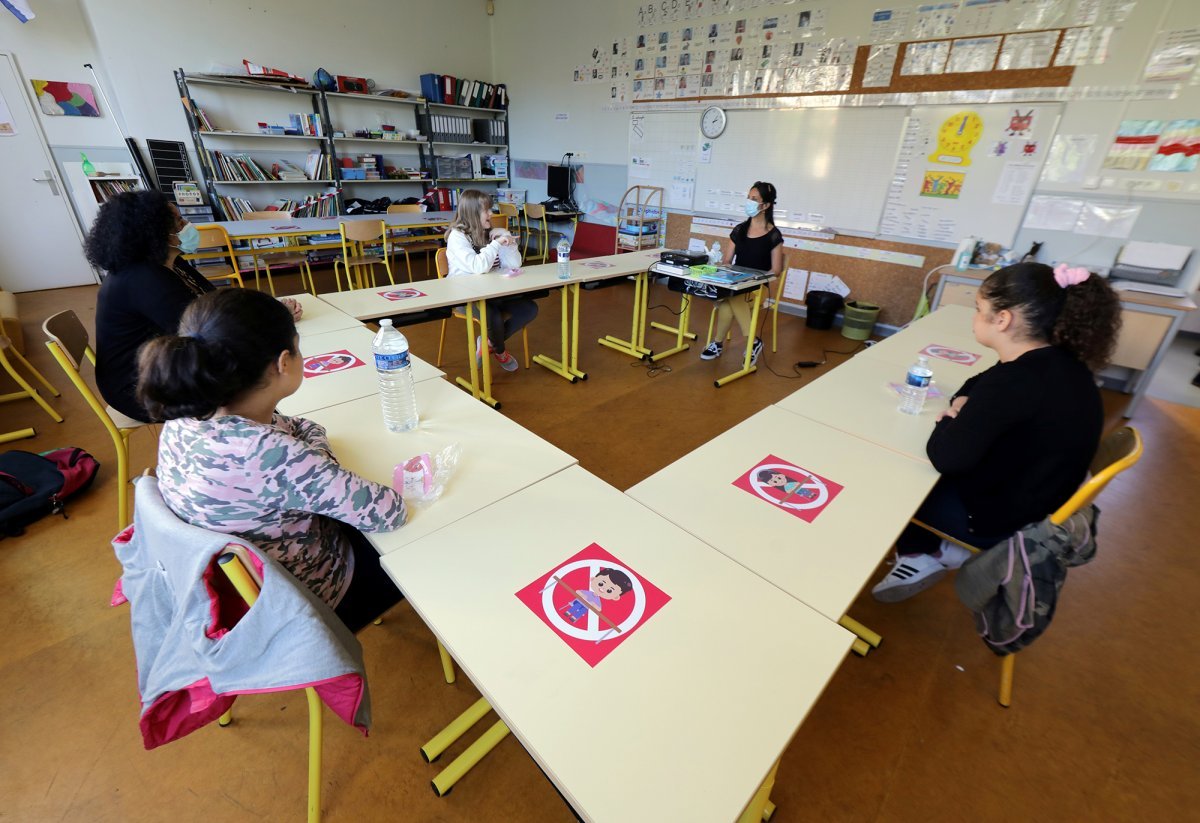 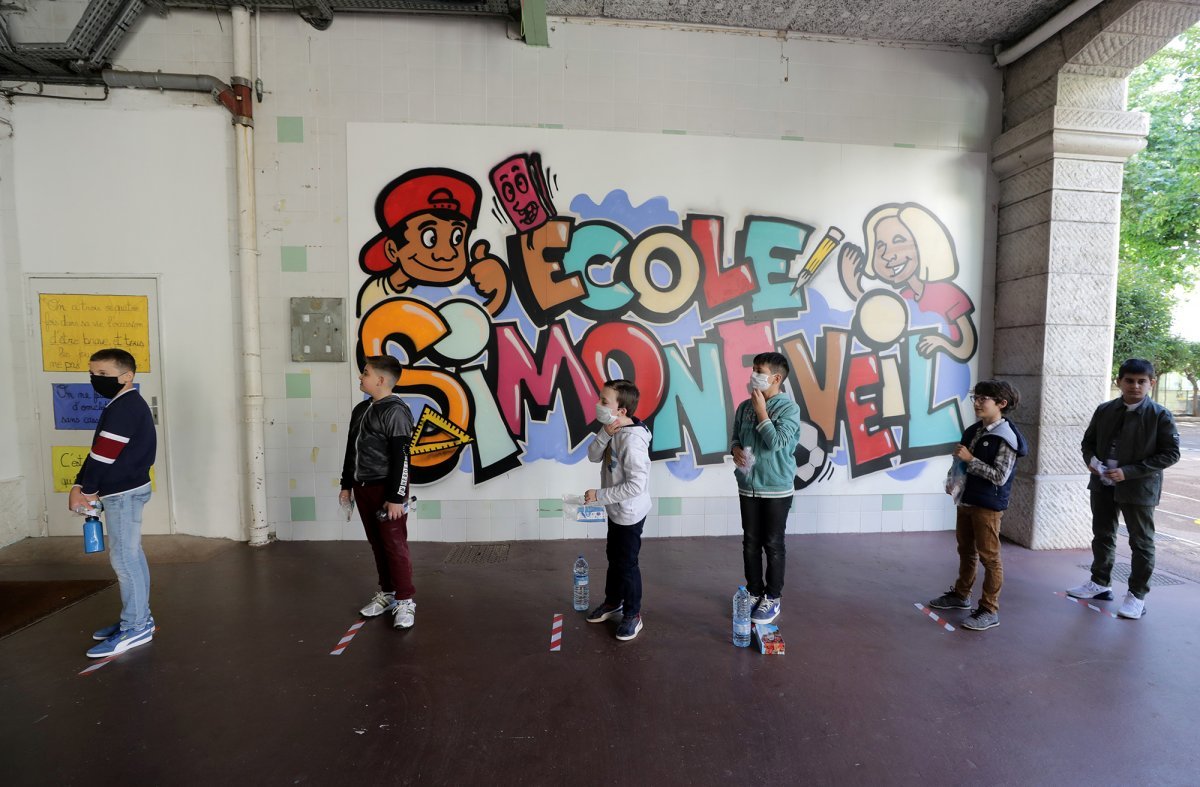