According to government officials, 57 others hospitalized suffering from various injuries.

A two-story classroom in Kenya’s capital Nairobi on Monday collapsed with students inside, killing at least seven, officials confirmed.

Students at Precious Talent School were having their morning classes when the building collapsed to entrap the students on the ground floor of the private school, Cyrus Oguna, a spokesman for the the government, said.

SEVER LINE MAY HAVE CAUSE THE INCIDENT

"Following the collapse, there have been 57 students taken to a hospital for treatment, and we can also confirm that there are seven fatalities," he said. Oguna also said that the government will cater to the bills of those who have been taken to the hospital. 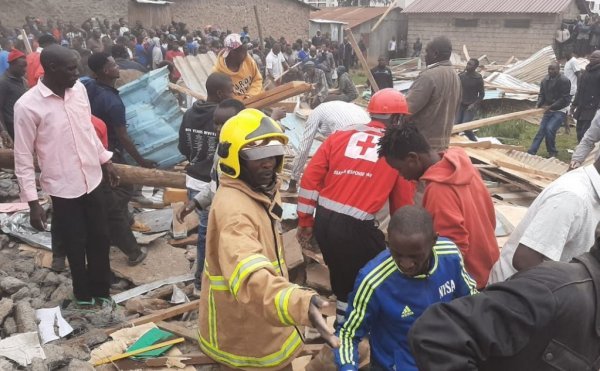 Area Member of Parliament John Kiarie said most lives were saved by local residents as they were waiting for emergency crews to arrive. "The residents here are heroes and I am thankful that they saved the lives of our children and also saddened by the fact that we lost seven, it is so unfortunate." 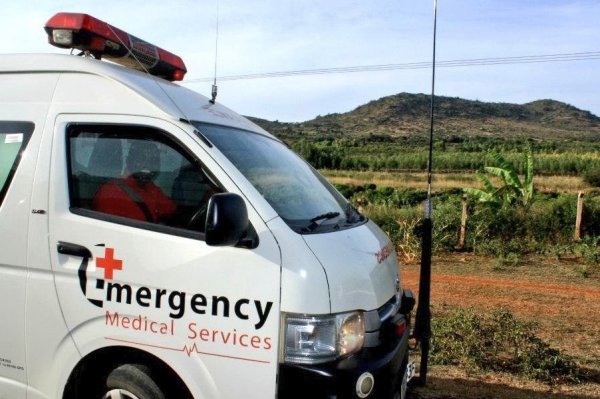 A preliminary investigation is yet to establish the cause of the incident but a local resident Mary Wairimu said that, "there was a sewer line being constructed next to the building, residents are suspecting that the disaster might have stemmed from there."