Scandinavia's largest airline has ruffled many feathers with an overtly multiculturalist ad claiming that all of Scandinavian culture was copied.

Nordic airline SAS removed an internet ad debunking myths about Scandinavia on Wednesday after it became the victim of an online hate campaign, particularly from nationalist and right-wing groups.

The airline’s commercial “What is truly Scandinavian?” sought to extol the virtue of travel by showing how aspects of the region’s culture, from Swedish meatballs to Danish pastries to parental leave, all came from elsewhere originally.

"WE TAKE EVERYTHING WE LIKE ON OUR TRIPS ABROAD"

“What is really Scandinavian? Absolutely nothing,” it said. “In a way, Scandinavia was brought here piece by piece, by everyday people we found the best of our home away from home.”

Lawmakers in the populist Danish People’s Party said SAS, or Scandinavian Airlines, had denigrated Danish culture and they called on the Danish government, which has a 14% stake in the airline, to react.

Controversial Ad that Scandinavian Airlines pulled after a day WATCH

“I have always flown with SAS a lot but I would have bad taste in my mouth if I did it again because they spit on us like that,” the party’s foreign affairs spokesperson, Soeren Espersen, told tabloid Ekstra Bladet.

The ad said Danish pastries were actually Austrian, Swedish meatballs originated in Turkey, the region’s windmills came from what is now Iran, liquorice was Chinese and even the pride of Norway - the paperclip - was invented by an American. 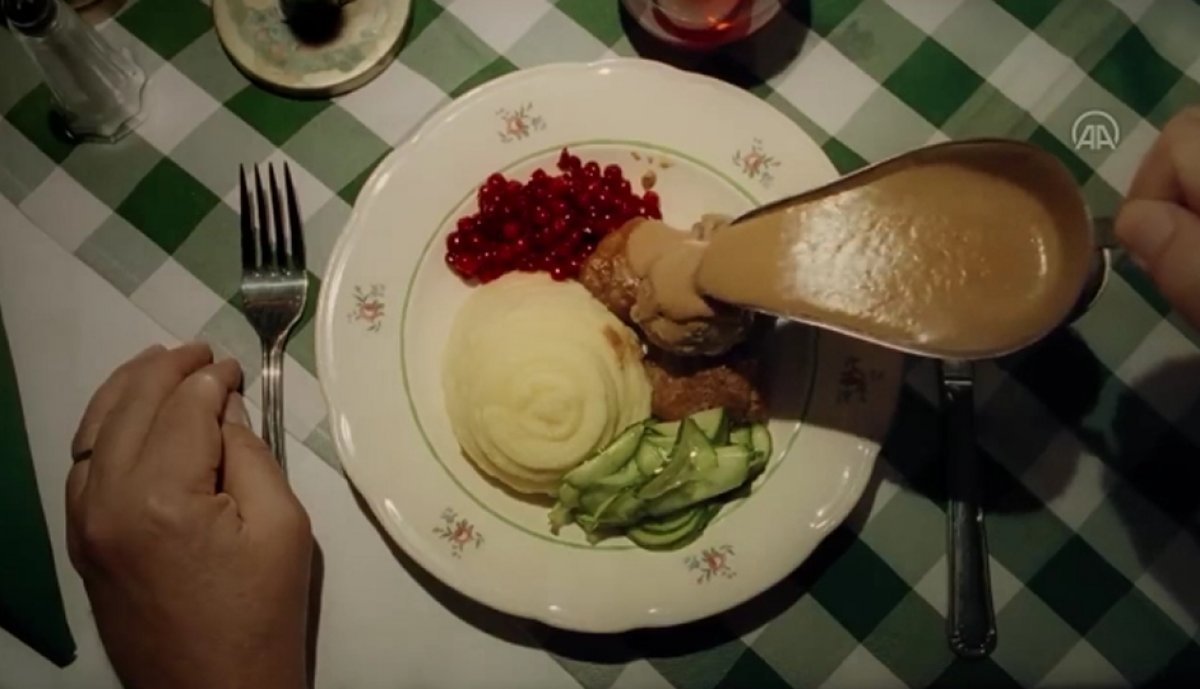 “When analyzing the pattern and volume of reactions we have reason to suspect an online attack and that the campaign has been hijacked,” the airline said in a statement. 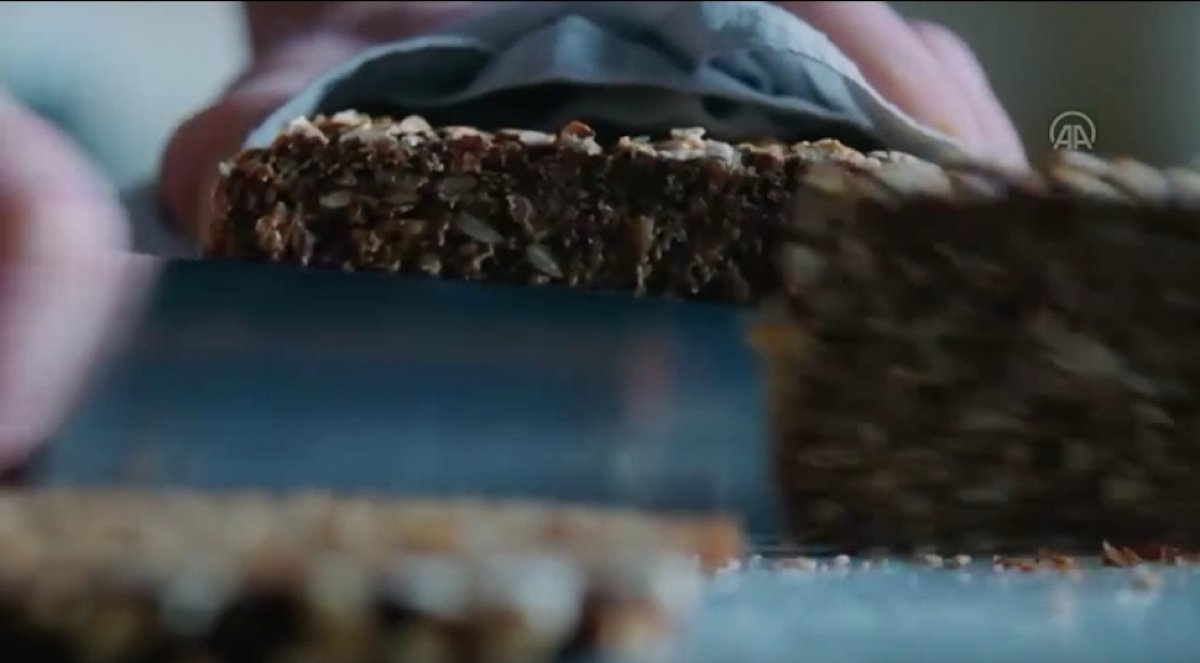 SAS said it expected to share more information about the social media campaign waged against the ad later on Wednesday.

“We stand by the core message in the commercial, that travel enriches us,” it said.