Monday's trading affected negatively amid the collective decline of many sectors

The general index of the Saudi Stock Exchange fell by 2.08% to 7268.72 points during Monday's trading, after reports that King Salman was hospitalized for medical checks.

Early on Monday, the Saudi Royal Court announced that King Salman will undergo medical examinations, but without giving further details about the monarch’s health conditions. 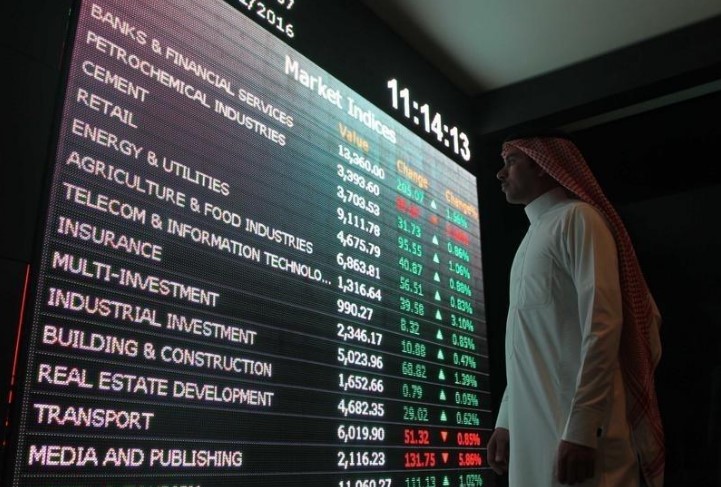 Monday’s trading was affected negatively, amid a collective decline of most sectors, including energy, transport and banking.