A Saudi ship, prevented by rights groups from loading an arms cargo at the French port of Le Havre on Friday, arrived at the Spanish port of Santander early on Monday.

It was not clear what the Saudi ship was doing in Santander or how long it would stay docked there.

THE SUADI SHIP ARRIVED AT THE PORT

Spain’s interior ministry said they had no information regarding the ship. The defense and foreign ministries were not immediately available for comment.

French rights group ACAT argued in a legal challenge on Thursday that the arms consignment contravened a UN treaty because the weapons might be used against civilians in Yemen, though the case was thrown out by a French judge. A classified report written by France’s DRM military intelligence agency and published by investigative website Disclose in April showed French arms were being used against civilians in the civil war in Yemen. 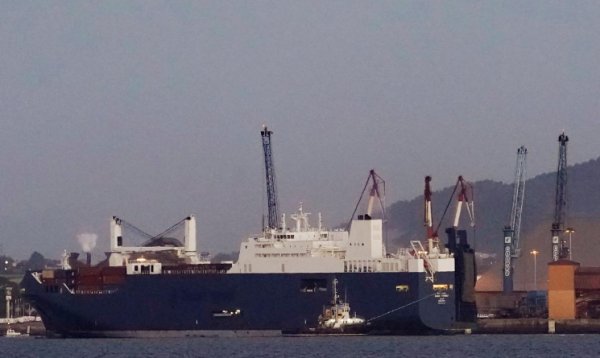 The Saudi vessel Bahri-Yanbu set course for Santander shortly after the ruling but without the weapons it was charged with collecting. 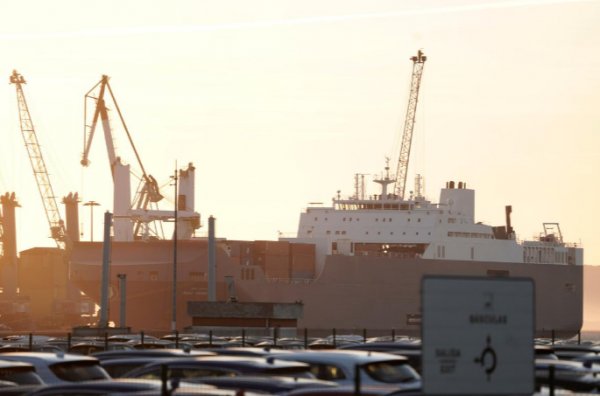 In Yemen, with fighting between the Saudi-led coalition and Houthi rebels backed by Iran, tens of thousands of people have been killed and fighting has spawned what the UN calls the world’s most dire humanitarian crisis.

France’s President Emmanuel Macron defended the arms shipment to Saudi Arabia on Thursday, saying Riyadh had assured him the weapons would not be used against civilians.