On Sept. 15, the UAE and Bahrain signed US-brokered normalization agreements with Israel at the White House, ignoring the Palestinian rejection.

Former head of Saudi Arabian intelligence Prince Turki al-Faisal has said that the US President Donald Trump is not an honest broker between the Arab world and Israel.

"TRUMP IS AN HONEST BROKER"

Speaking to American business news channel CNBC on Wednesday evening from Jeddah, Faisal said his father King Faisal bin Abdul Aziz would have been "disappointed" at the agreement that the UAE and Bahrain signed with Israel without finding a solution to the issue of Palestine.

“I must say that President Trump has not been such an honest broker. So yes, I think the late king would have been disappointed,” he said. 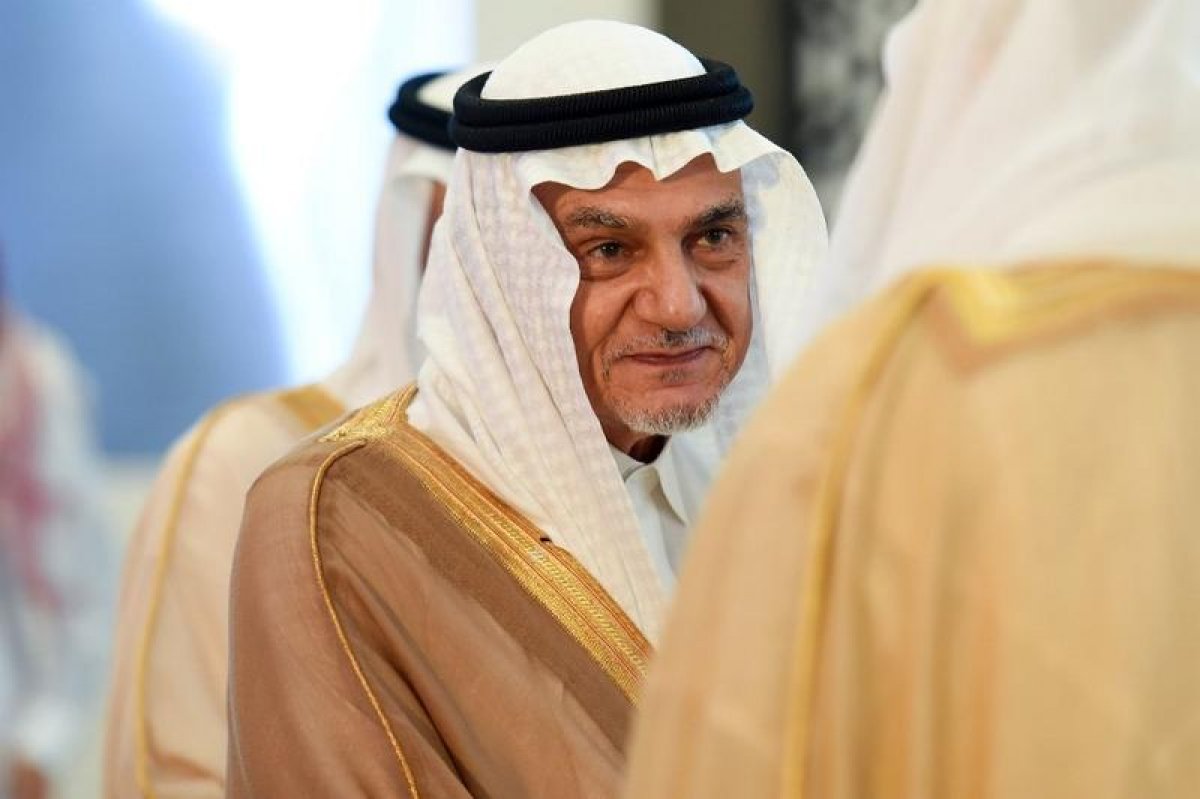 The Saudi prince, who served as the head of Al Mukhabarat Al Ammah, Saudi Arabia's intelligence agency, and later country’s envoy to the UK and US, pointed out that his father-imposed oil sanctions against Washington in the past to force the world power "to be an honest broker between Israel and the Arab world."

King Faisal, who ruled Saudi Arabia from 1964-1975 is known for imposing oil sanctions after the US decision to increase aid to Israel during the 1973 Arab–Israeli War.

Immediately there was no comment from the White House on Prince Faisal's statement, according to the CNBC.