The German government decided in March 2018 to ban arms exports to parties involved in the Yemeni conflict, including Riyadh.

Saudi Foreign Minister Faisal bin Farhan Al Saud has called on Germany to rescind its ban on arms exports to the kingdom.

"THE BAN RUNS AGAINST THE GOOD RELATIONS"

"We hope Germany understands that we need the means to defend ourselves," he told German news agency DPA in an interview on Monday. He said the arms export ban runs against the "good relations" between Riyadh and Berlin.

The Saudi minister pointed out to drone attacks on oil installations in Saudi Arabia last year, accusing Iran of being behind the attacks. 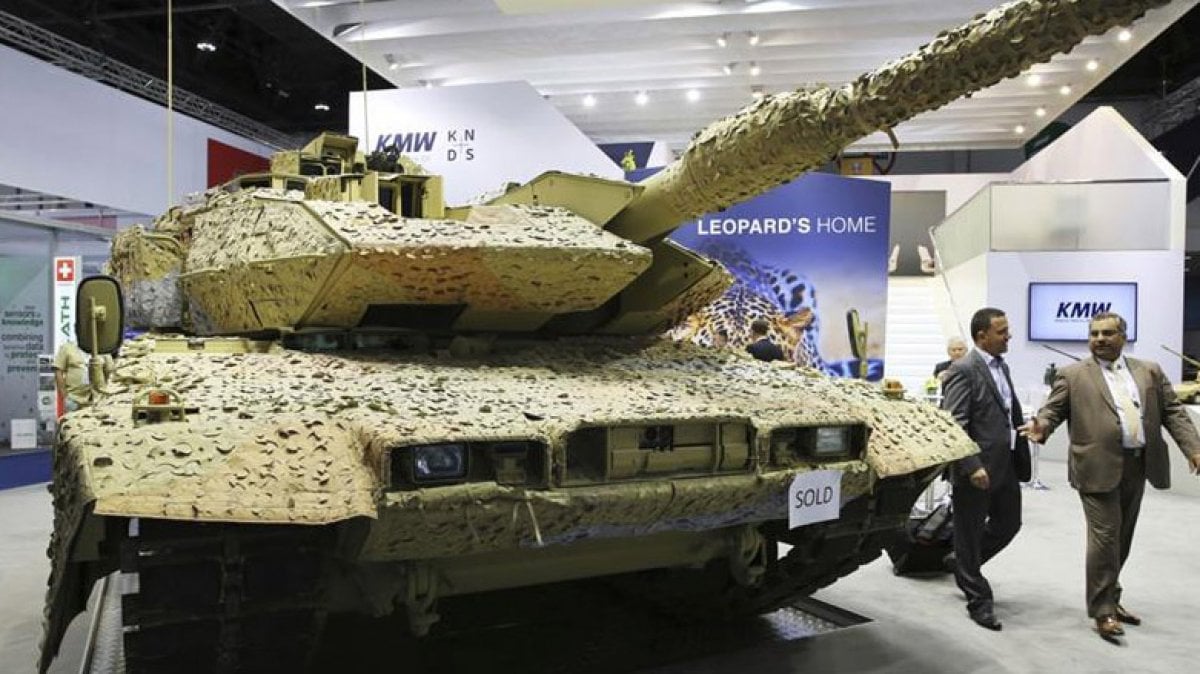 The German government decided in March 2018 to ban arms exports to parties involved in the conflict in Yemen, including Saudi Arabia. The ban was effectively enforced following the killing of Saudi journalist Jamal Khashoggi inside the Saudi Consulate in Istanbul in late 2018.

Riyadh is leading a coalition of many Arab countries to fight Houthi rebels, who overran much of Yemen in 2014, including capital Sanaa.