During the meeting, the Saudi minister asked for supporting YPG/PKK terror group, in exchange for support for Arabs in the area and help against Daesh terrorist group, the source said.

A Saudi minister has asked support for the YPG/PKK terror group from Arab tribes in areas occupied by the terrorist group in Syria, according to local sources.

'WE SHOULD BE SUPPORT YPG AND PKK'

Thamer al-Sabhan, Saudi State Minister for Gulf Affairs, visited YPG/PKK-held areas in Syria, along with US envoy to the international coalition against Daesh, William Robak.

Al-Sabhan also met with representatives of Arab tribes in Al-Omar oilfield, northeast of Deir ez-Zor province in eastern Syria, said the sources, who spoke on condition of anonymity due to restrictions on speaking to the media. 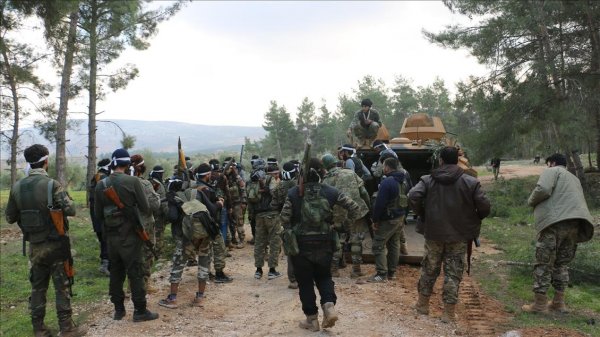