Saudi air defense forces confirmed that they intercept drone in the southwestern city of Khamis Mushait.

The Saudi-led coalition also confirmed a missile attack on June 12 by Houthis on Abha International Airport which injured 26 civilians. 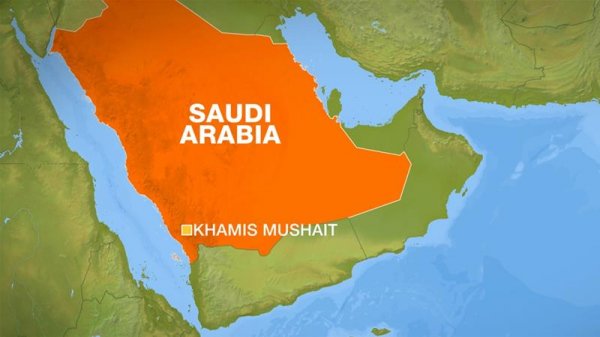 Yemen has been beset by violence and chaos since 2014, when Houthi rebels overran much of the country, including the capital Sanaa.

The crisis escalated in 2015 when a Saudi-led military coalition launched a devastating air campaign aimed at rolling back Houthi territorial gains.