Saudi Crown Prince tries to gain his reputation back

Saudi Arabia's crown prince in an interview broadcast on Sunday denied ordering Khashoggi murder but says he takes responsibility for it.

"HOW COME WE EXPECT NOT TO MAKE MISTAKES?"

Asked how the killing could have happened without him knowing about it, MbS said: “Some think that I should know what 3 million people working for the Saudi government do daily? It’s impossible that the 3 million would send their daily reports to the leader or the second highest person in the Saudi government.”

Saudi Crown Prince tries to gain his reputation back WATCH

Answering O’Donnell’s “What lessons have you learned? And have you made mistakes?” question, Crown Prince Mohammad bin Salman said: “Even prophets made mistakes. So how come we, as humans, expect not to make mistakes? The important thing is that we learn from these mistakes and not repeat them.” 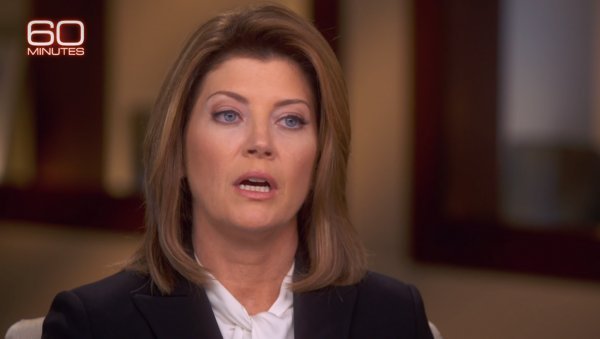 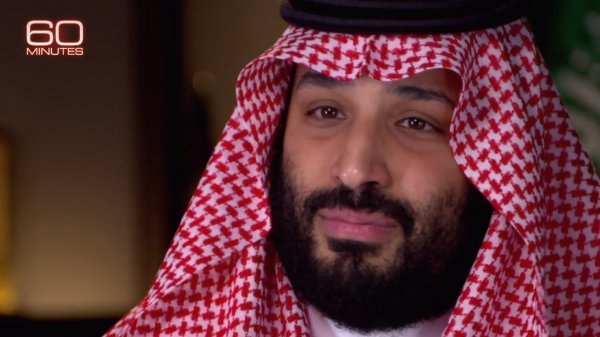