Mohammed bin Salman was expected to arrive in Washington DC on Aug. 31 but the visit was called off on Saturday when he learned that news of the visit had been leaked, said the website.

Saudi Crown Prince Mohammed bin Salman has canceled a visit to the US next week to meet Israeli Prime Minister Benjamin Netanyahu amid fears that news of the trip had been leaked, according to a media report.

CROWN PRINCE WANTED THE VISIT TO BE SECRET

US President Donald Trump and senior White House adviser Jared Kushner planned the meeting to be an opportunity to reintroduce Salman's image as a peacemaker and to win regional support for the controversial US-brokered normalization deal between the United Arab Emirates and Israel, the London-based Middle East Eye website reported on Tuesday. 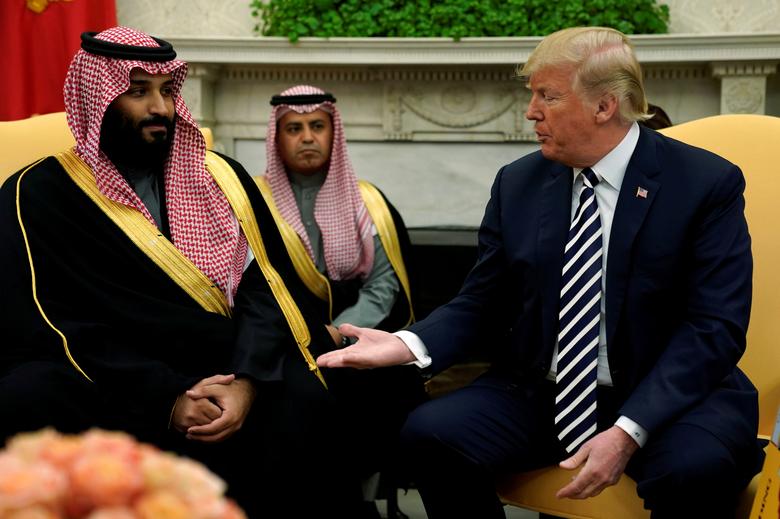 The meeting taking place may have suggested that Saudi Arabia could take similar steps to normalize its relations with Israel.

Salman apparently wanted the visit to be secret so that his many opponents in the country would have no time to plan against him.

Earlier this month, the UAE and Israel announced a controversial US-brokered agreement to normalize relations, including opening embassies in each other's territory. Saudi Arabia on Wednesday spoke positively of the deal.