Saudi Arabia’s Crown Prince Salman said that Iran is responsible for the oil tanker attacks in the Gulf of Oman.

Saudi prince Mohammad bin Salman called on the international community to take a decisive stand on tanker attacks, but added that the kingdom does not want a war in the region.

"WE HAVE NO INTEREST IN A WAR"

Attacks on two oil tankers on Thursday, which the United States also blamed on Iran, have raised fears of broader confrontation in the region. Iran has denied any role in the strikes south of the Strait of Hormuz, a vital shipping route and major transit route for oil. 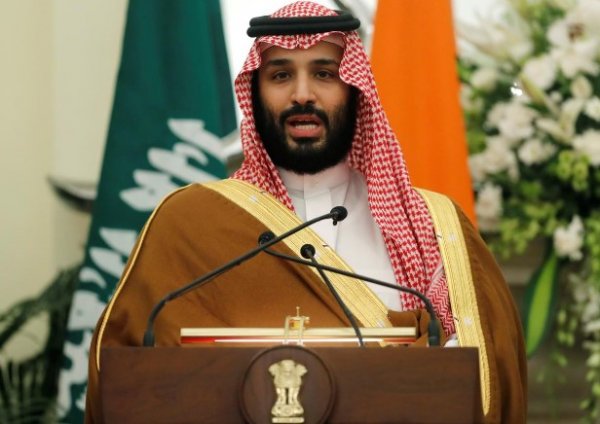 The explosions that damaged the Norwegian-owned Front Altair and the Japanese-owned Kokuka Courageous occurred while Japanese Prime Minister Shinzo Abe was in Tehran trying to help ease rising tensions between the United States and Iran. 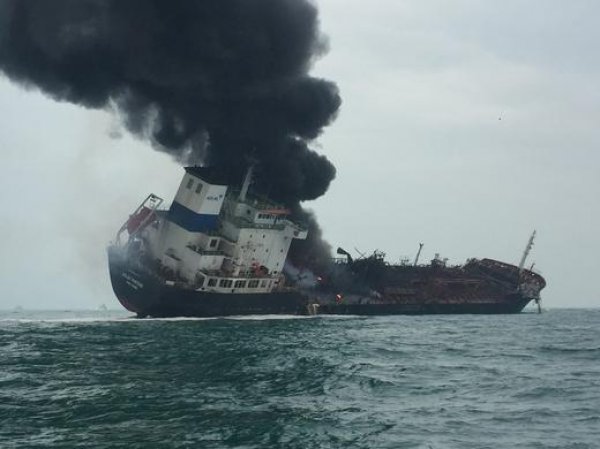 "The Iranian regime did not respect the Japanese prime minister’s visit to Tehran and while he was there replied to his efforts by attacking two tankers, one of which was Japanese," Crown Prince Mohammed bin Salman was quoted as saying in an interview with the Saudi-owned Asharq al-Awsat newspaper. "The kingdom does not want a war in the region but it will not hesitate to deal with any threats to its people, its sovereignty, or its vital interests," he said.

Tehran and Washington have both said they have no interest in a war. But this has done little to assuage concerns that the arch foes could stumble into conflict.