Brent crude prices fell 65.6% in the first quarter, before OPEC+ producers agreed to cut oil supply by a record 9.7 million barrel per day from May to help shore up prices and curb oversupply.

Saudi Aramco, the world’s top oil exporting company, on Tuesday reported a 25 percent fall in first-quarter net profit, missing analyst estimates, but its quarterly dividend was in line with a plan for a $75 billion payout for the year.

Analysts had expected Aramco, which went public last year, to maintain payouts to minority shareholders while cutting the dividend to the Saudi government, whose finances have been battered by plunging oil prices amid the coronavirus pandemic. 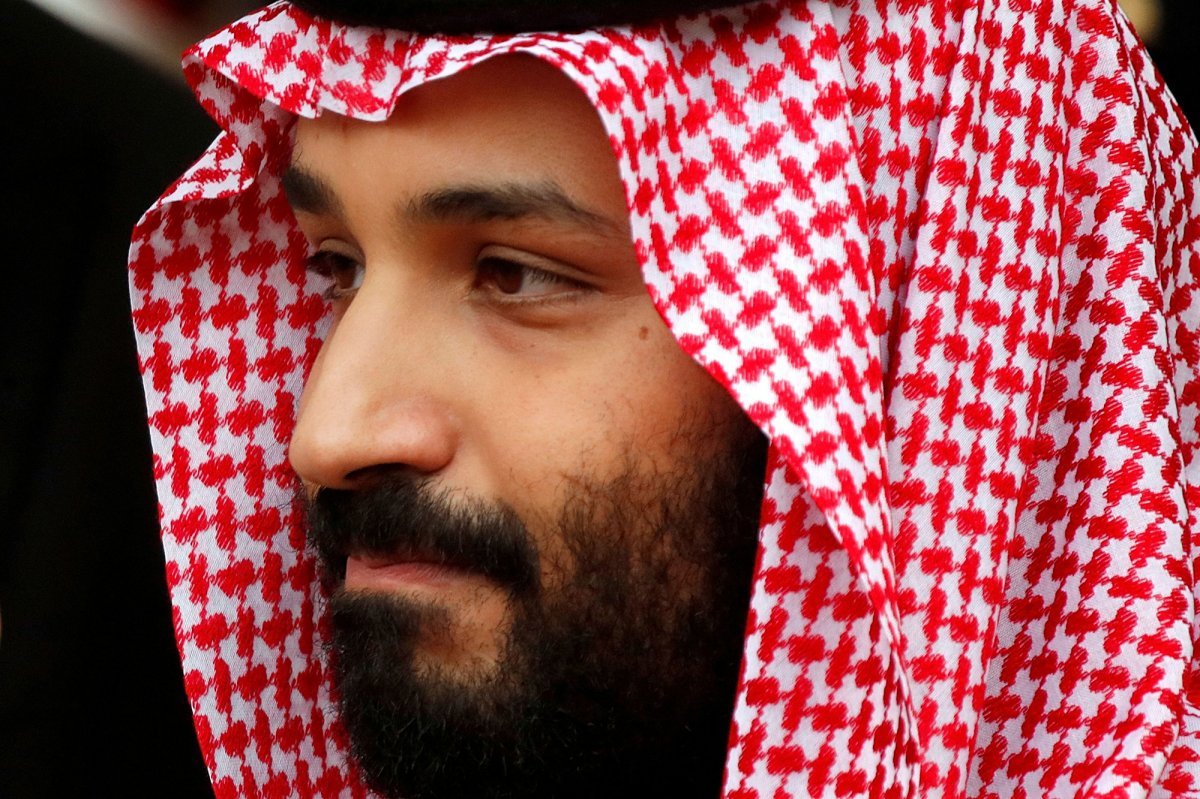 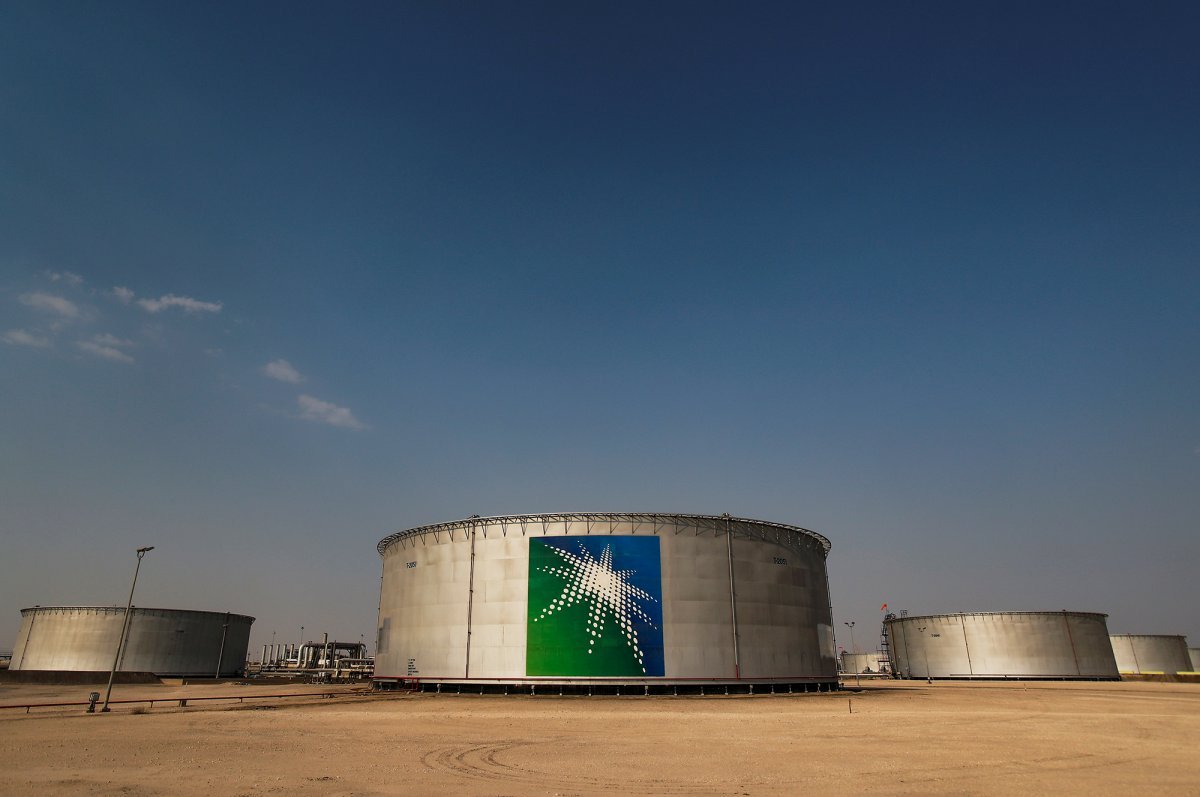 Aramco said earlier on Tuesday that its planned acquisition of a 70% equity stake in Saudi petrochemical maker SABIC is on track to close in the second quarter. Sources told Reuters this week that the $70 billion deal was likely to be restructured. 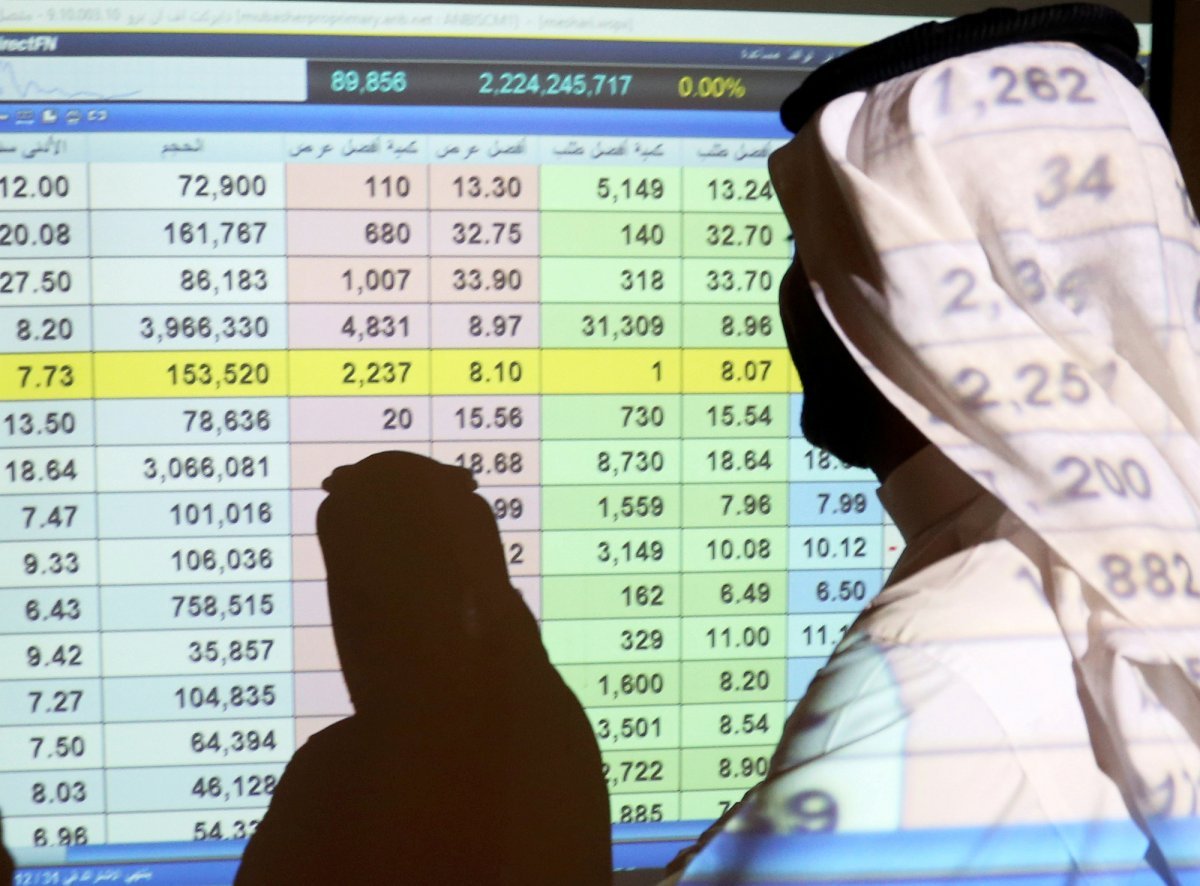