The ongoing conflict has wrecked much of the impoverished country’s basic infrastructure, prompting the UN to describe the situation there as 'one of the worst humanitarian disasters of modern times'.

The Saudi Arabia-led coalition forces on Thursday carried out airstrikes, killing four people and injuring 48 others in Yemen's capital Sanaa.

In a Twitter post, Doctors without Borders said the wounded were rushed to hospitals after the airstrikes took place in the morning. 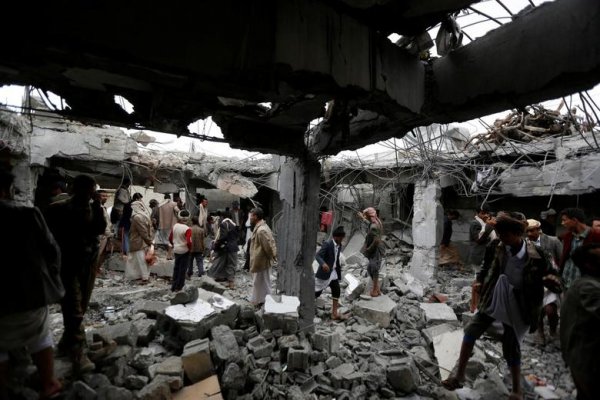 Meanwhile, Houthis said in a statement that at least four people were killed and 52 others injured in the airstrikes carried out by the Saudi-led coalition forces. 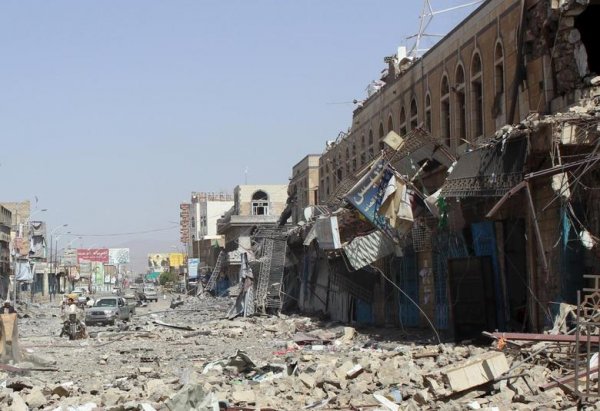 Yemen has been wracked by violence since 2014, when the Houthis overran much of the country, including capital Sanaa.

The crisis escalated in 2015 when a Saudi-led military coalition launched a massive air campaign in Yemen aimed at rolling back Houthi gains.