Saudi Arabia on Tuesday hailed a US decision to blacklist Iran's Islamic Revolutionary Guards Corps (IRGC) as a "terrorist group".

On Monday, the US administration designated the IRGC as a "foreign terrorist group", in a move that marked the first time a government agency has been blacklisted as a terrorist body. In response, Tehran formally blacklisted the US Central Command (CENTCOM) as a “terrorist organization.”

The US decision "translates the Kingdom's repeated demands of the international community for the necessity to address terrorism backed by Iran," the official SPA news agency quoted an official source at the Foreign Ministry as saying. The source went on to describe the US move as a "practical and serious step in the efforts to combat terrorism". "The international community must take a firm stance to address the role being played by the Iranian Revolutionary Guard in undermining the international peace and security," it added. 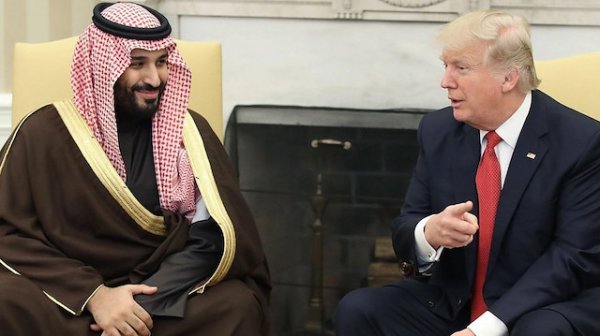 Iran’s powerful IRGC was initially established to serve as the vanguard of Iran's 1979 revolution. It currently enjoys more autonomy than the rest of the Iranian military, answering only to Iran's supreme leader.