According to local sources, the restrictions had already been eased in practice, with many restaurants and cafes no longer enforcing segregation.

Restaurants in Saudi Arabia will no longer need to maintain entrances segregated by sex, the authorities said on Sunday, further eroding some of the world’s strictest social rules as sweeping reforms take hold.

Previously, Saudi Arabia required all restaurants to have one entrance for families and women, and another for men on their own. The ministry of municipalities and rural affairs announced on Twitter this would no longer be mandatory.

THE RULES ARE NOT COMPULSORY

Unrelated men and women have for decades been barred from mixing in public places under strict social rules once enforced by hardline clerics and the religious police. 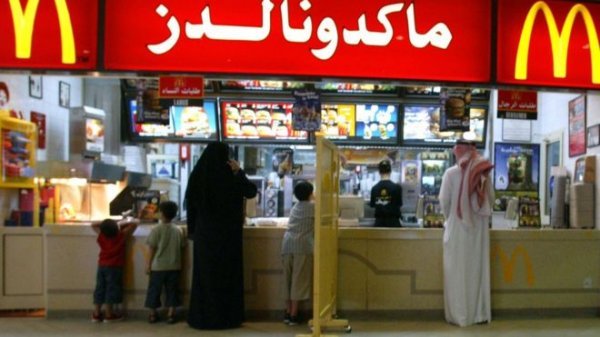 But Crown Prince Mohammed bin Salman has brought the religious establishment to heel — partly by arresting critics — and eased other restrictions, including bans on women driving and public entertainment.

Segregation has quietly eased over the past year or so, as eateries, cafes, conference centers and concert halls stopped strictly enforcing it. 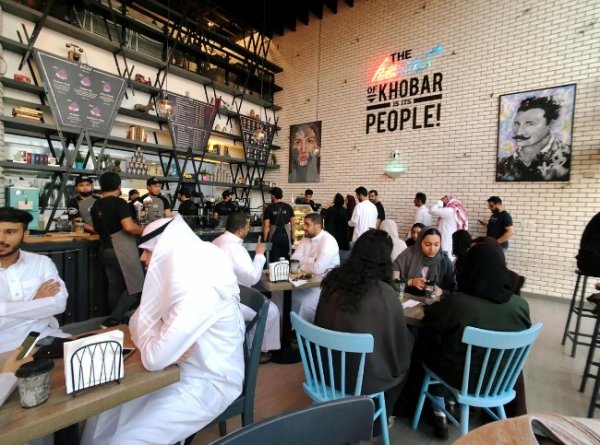 Spokesman for the ministry did not specify whether segregated seating areas inside restaurants would also be eliminated. The new rules are not compulsory, meaning restaurants could still maintain separate entrances if owners choose to do so, he said.