Israeli media alleged Monday that Prime Minister Benjamin Netanyahu secretly traveled with Pompeo to Saudi Arabia for a meeting with the crown prince.

"THE ONLY OFFICIALS PRESENT WERE AMERICAN AND SAUDI"

"I have seen press reports about a purported meeting between His Royal Highness the Crown Prince and Israeli officials during the recent visit by US Secretary of State Mike Pompeo. No such meeting occurred," Faisal bin Farhan said on Twitter on Monday. "The only officials present were American and Saudi." 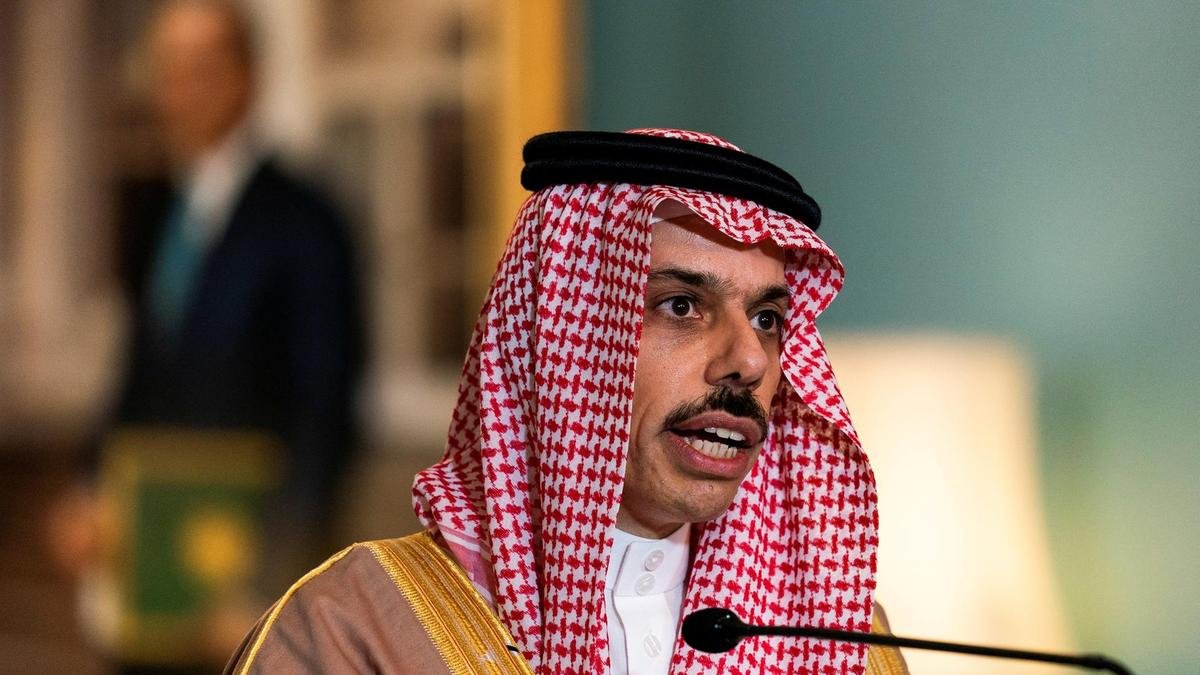 If the reports were true, it would be the first known meeting between leaders of Israel and Saudi Arabia, amid a controversial Israeli push to normalize ties with Arab states.

Reports from Haaretz and Walla news said the meeting was held in Saudi Arabia with the participation of Yossi Cohen, the head of the Israeli spy agency Mossad.  Netanyahu's office did not deny the news, the outlets noted. 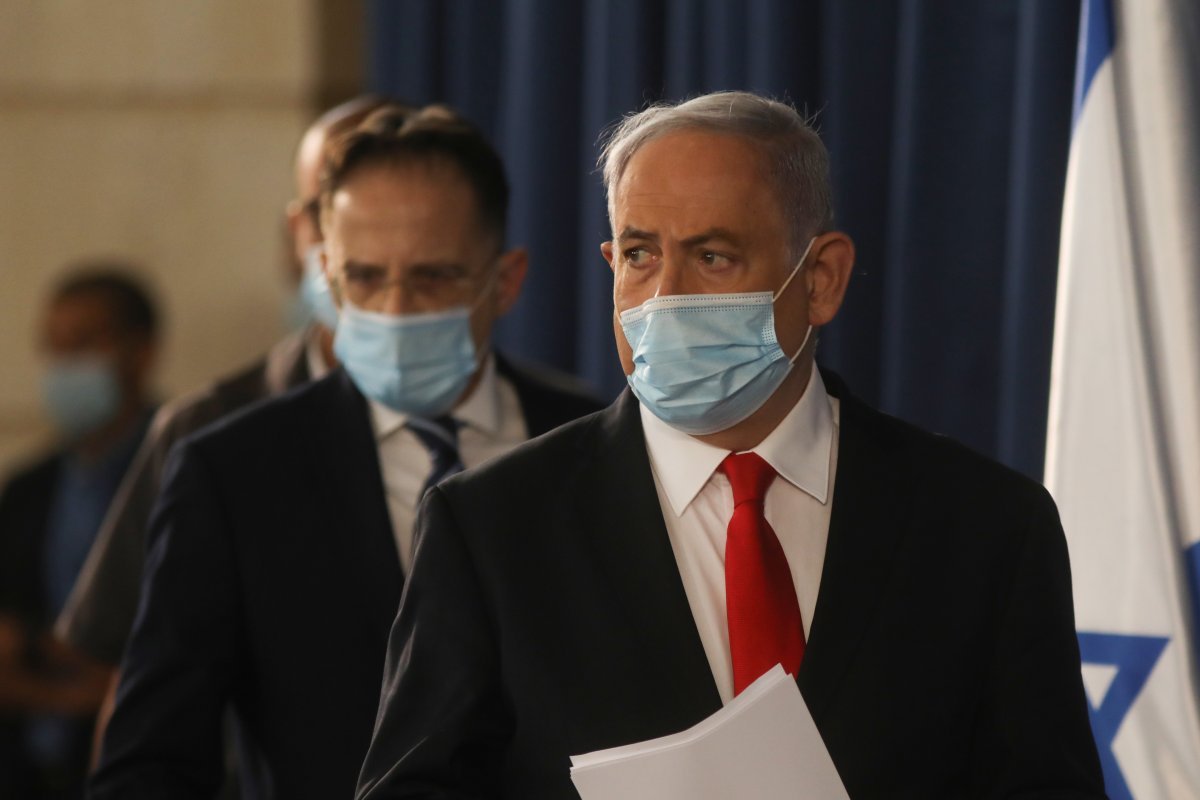 Recently, Farhan said normalization with Israel would eventually take place within the framework of a Palestinian-Israeli peace plan.