According to Saudi media, the decision aims to ensure flight safety.

Saudi Arabian Airlines has rerouted its international flights away from the Gulf of Oman and the Strait of Hormuz to avoid Iranian administrated airspace.

According to Saudi-owned Al-Arabiya television on Sunday, the decision was taken to ensure flight safety, which came after downing of an American drone by Iranian forces this week.

The US Federal Aviation Administration (FAA) on Thursday banned operators from flying over parts of Iran-controlled airspace. Other major airlines such as Lufthansa, KLM and Qantas have also followed the suit. 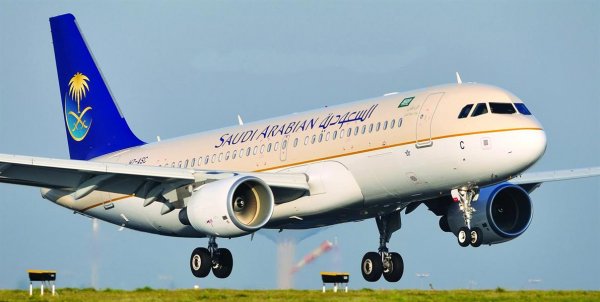 On June 13, two oil tankers were attacked in the Gulf of Oman and the US put blame on Iran and offered a video evidence. Iran has repeatedly denied these accusations and said that the supposed footage given by US intelligence is false.

Senior politicians such as the German foreign minister Heiko Maas and the leader of the UK’s main opposition party Jeremy Corbyn have questioned the credibility of the footage released by the US Central Command and arguing that the video does not provide enough evidence.