Amid rising tensions between Washington and Tehran, Iran’s foreign minister has blasted the Trump over what he called "misconceptions" that undermine peace.

"US AND IRAN WAR AN ILLUSION"

The US on Monday imposed sanctions on Iranian Supreme Leader Ayatollah Ali Khamenei, his officials, and other top military officials after Trump opted last week not to carry out an attack on Iranian targets he says would have killed 150 people. The airstrikes were to be carried out following Iran's downing of a US drone. 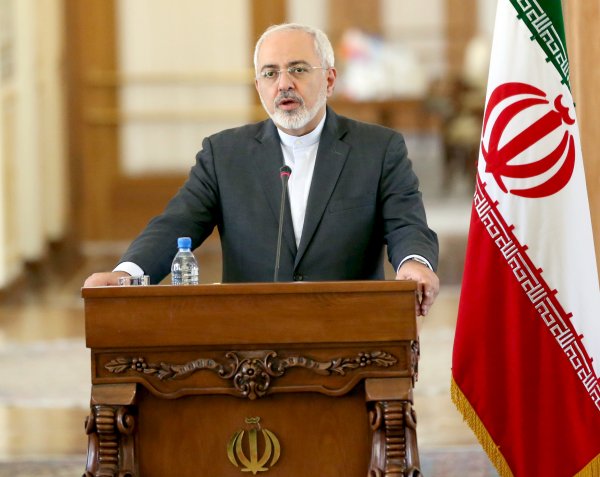 Iran maintains the drone violated its airspace when it was targeted by a surface-to-air missile, a claim denied by Washington, which says it was over international waters in the Strait of Hormuz.

Iranian President Hassan Rouhani on Tuesday denounced the US sanctions, saying the move reflects the "desperation" of the Trump administration.