Turkey and Russia agreed last September to turn Idlib into a de-escalation zone in which acts of aggression would be expressly prohibited.

US may have to establish a safe zone to solve ongoing conflict in Syria's Idlib province, the chairman of the advocacy group Syrian American Council said Thursday.

"THE TIME AND THE PLACE IS NOW IN IDLIB"

"As far as the United States’ response to this, Trump has repeatedly called for safe zones in Syria," Bassam Rifai said in a teleconference hosted by the Turkish Heritage Organization where he discussed the latest developments in the ongoing offensive by the Bashar al-Assad regime in Idlib.

The Syrian American Council is an advocacy organization focused on democracy in Syria and is based out of Washington D.C. 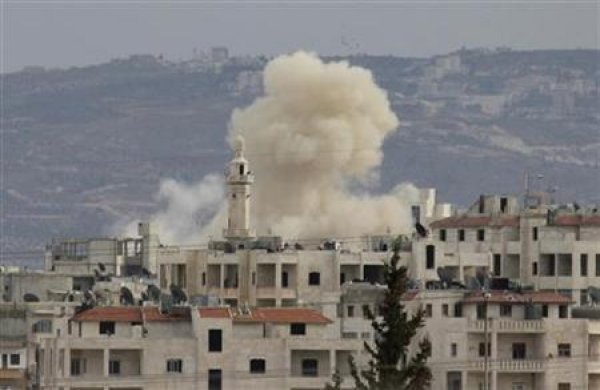 The Idlib operation threatens the lives of 3 million people, half of whom are displaced persons who have escaped other parts of the war torn country.

"If there was ever a time to carry out such policies, the time and the place is now in Idlib."

Rifai, along with the Syrian National Coalition's representative to the UN, Mariam Jalabi, said the US needs to do more to help prevent further civilian casualties in the province. 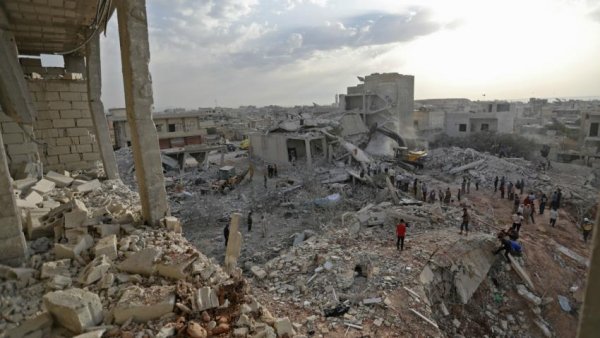 Jalabi noted a political solution in the country has been discussed many times but there is an ongoing attempt at using military means to solve it. "This militarized solution is the way that foreign policy and international communities have accepted as a form of a legitimate way to solve problems for Syria," Jalabi said.

The UN representative said all sides could come together to talk about a solution without fighting "by lifting a finger by the US on any front."