French arms including tanks and laser-guided missile systems sold to Saudi Arabia and UAE are being used in the Yemeni war against civilians.

Entitled “Yemen: security situation”, a 15-page classified report written by France’s DRM military intelligence agency includes maps that detail the positioning of French-made weapons inside Yemen and on the Saudi side of the border.

AT LEAST 3 CIVILIANS KILLED EVERY DAY IN YEMEN

It demonstrates that swathes of Yemen’s population lives under the threat of the French-made arms, according to Disclose. 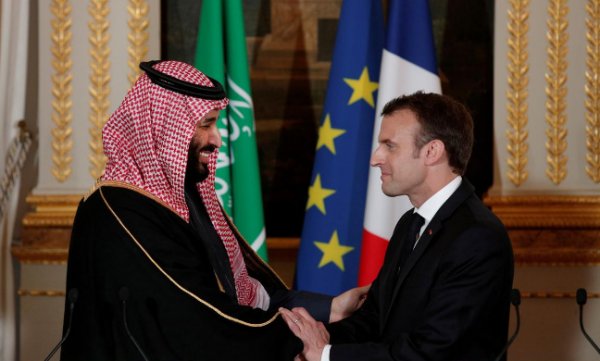 The leaked report will be awkward for President Emmanuel Macron and his government, which has said that as far as it knows French-made arms sold to Saudi Arabia are used solely for defensive purposes on the border. 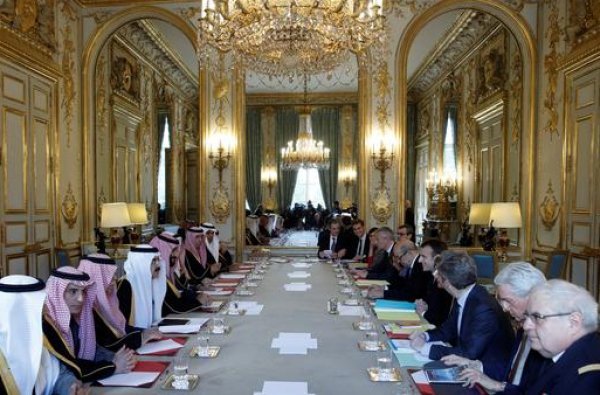 The intelligence document states that Caesar cannons, manufactured by French company Nexter and deployed along the Saudi-Yemeni frontier, conduct defensive shelling of Houthi forces as well as back up “loyalist troops and Saudi armed forces in their progression into Yemeni territory”. 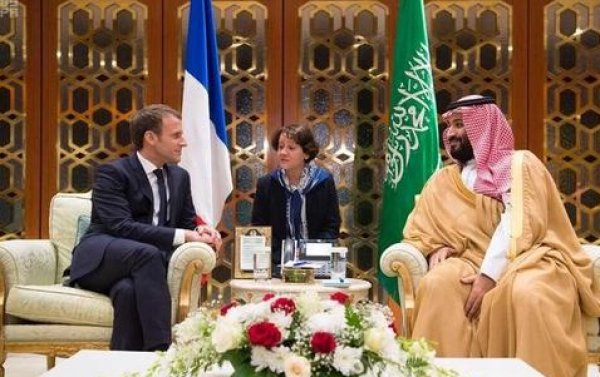 The intelligence dossier is dated September 25, 2018. It was presented to Macron and Prime Minister Edouard Philippe, as well as France’s defense and foreign ministers. The Disclose report was part of an investigation carried out with Mediapart, Konbini, France Inter radio, Arte television and US-based The Intercept. 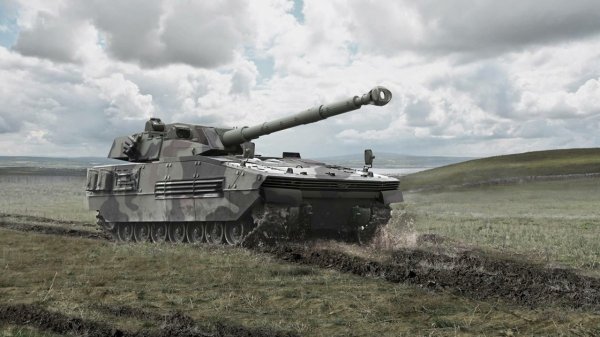 France is a signatory of the UN Arms Trade Treaty that regulates the international trade of conventional weapons and bans the sale of weapons that fuel human rights violations or war crimes. UN experts have said all sides in the Yemeni conflict may have committed war crimes. 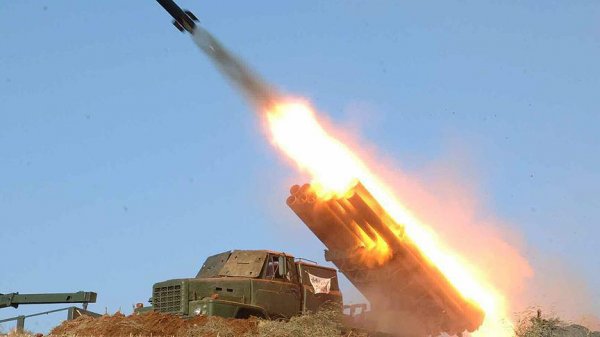