United Arab Emirates started withdrawing troops from Aden after handed over the city to Saudi Arabia.

The United Arab Emirates (UAE) on Wednesday announced return of its troops from Yemen's Aden after handing the province to Saudi and Yemeni forces.

"The handover of Aden to the Saudi and Yemeni forces was carried out responsibly and in accordance with a systematic military strategy and was completed successfully," the UAE Armed Forces Command said in a statement carried by the official Emirates News Agency WAM.

The command stressed that Emirati forces "liberated the city of Aden from the Houthis and terrorist organizations on July 17, 2015." 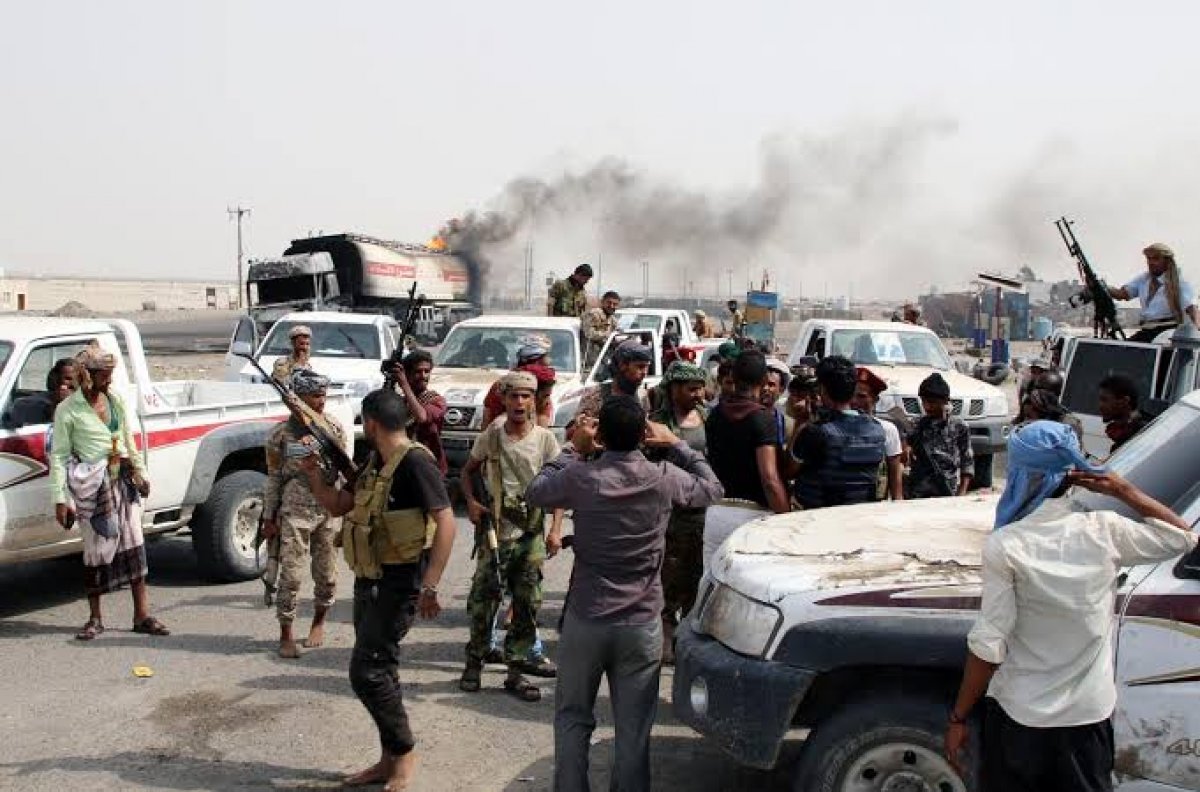 On Sunday, the Saudi-led coalition announced that Saudi Arabia took command of its forces in Aden from the UAE that has faced accusations of supporting separatist movements in the war-weary country. 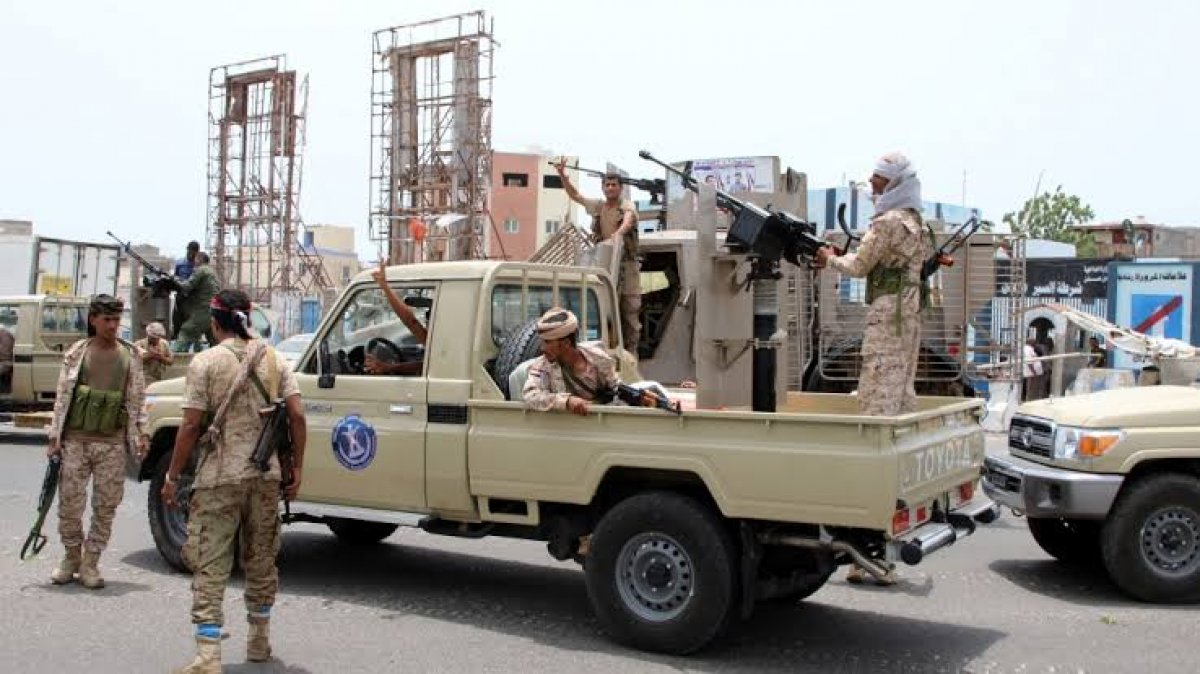 Coalition forces in Aden had been under the UAE command since Riyadh and its Sunni allies began a massive air campaign in 2015 against Iran-aligned Houthi rebels, who overran much of Yemen a year earlier.