S-400 is not NATO’s problem, says Turkey’s envoy to NATO

Speaking to the reporters, Turkey’s envoy stated that US expected to act in accordance with the shared values of NATO.

Turkey’s purchase of Russian S-400 missiles is an issue concerning the bilateral relations between Turkey and the US, not NATO, said Turkey’s envoy to NATO.

"IT IS A BILATERAL PROBLEM"

"S-400 is not a NATO problem, it is a bilateral problem, the US including of NATO to this [issue] and harming the coherency of the alliance would be a mistake,” Basat Öztürk, Turkey’s permanent representative to NATO, told Anadolu Agency at the headquarters of the bloc. Öztürk said the US is expected to be in cooperation and unity in accordance with the shared values of NATO, and comply with the spirit of alliance. 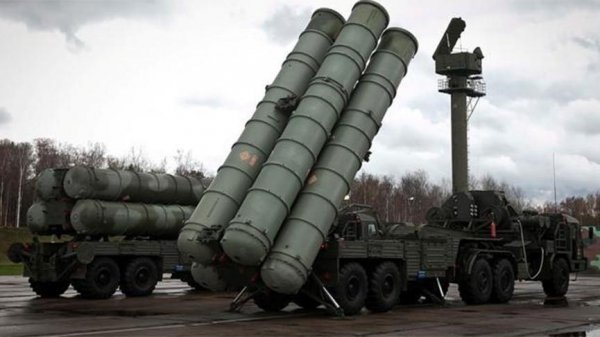 Tensions between the US and Turkey have escalated in recent months with Turkey set to begin receiving the advanced S-400 Russian surface-to-air missile defense system, which Washington said will jeopardize Turkey's role in the F-35 program and could trigger sanctions.