Boss of one of the famous budget airlines in Europe, Michael O'Leary said that checks on families should be less stringent while Muslim men flying alone should be targeted by airport security.

Budget airline Ryanair chief executive Michael O'Leary said he supports the profiling of "single Muslim males" at airports, because "that is where the threat is coming from." He said he believes terrorists are "generally Muslims."

O'Leary called for the profiling of "males of a Muslim persuasion" at airports to prevent terrorism, in an interview on Saturday with British newspaper The Times. "That is where the threat is coming from," he said. 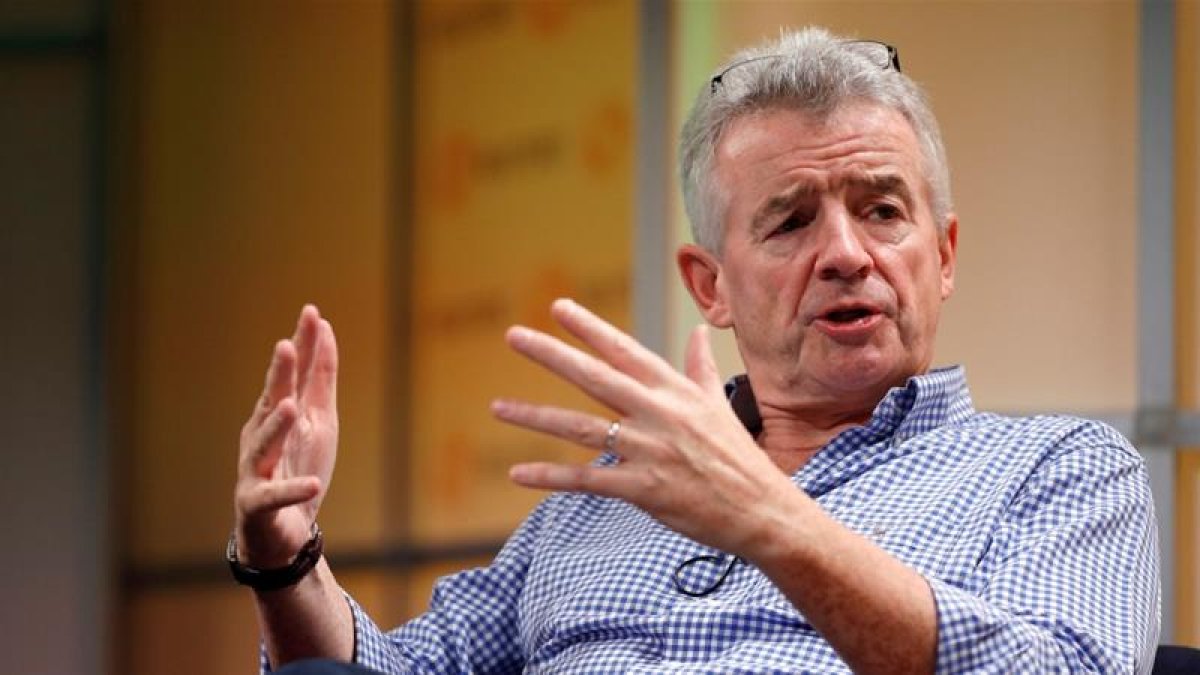 "Who are the bombers? They are going to be single males traveling on their own," the Irishman said in Saturday's interview. "If you are traveling with a family of kids, on you go; the chances you are going to blow them all up is zero," he added.

"You can't say stuff, because it's racism, but it will generally be males of a Muslim persuasion. Thirty years ago it was the Irish," O'Leary said.