The base, when opened, will be Russia’s second naval facility outside the former Soviet Union territory, after Tartus in Syria.

Russian President Vladimir Putin ordered the defense ministry to sign an agreement with Sudan on the establishment of a Russian naval facility in the country.

FOUR SHIPS MAY BE ANCHORED AT THE FACILITY SIMULTANEOUSLY

According to a decree, published on the government’s legal information web portal on Monday, the facility will be used for maintenance, supply and recreation of the crew of Russian warships. "It meets the goals of maintaining peace and stability in the region, is defensive in nature and is not directed against other countries," the decree said.

The facility is expected to include the coastal zone, the water area and the mooring zone. 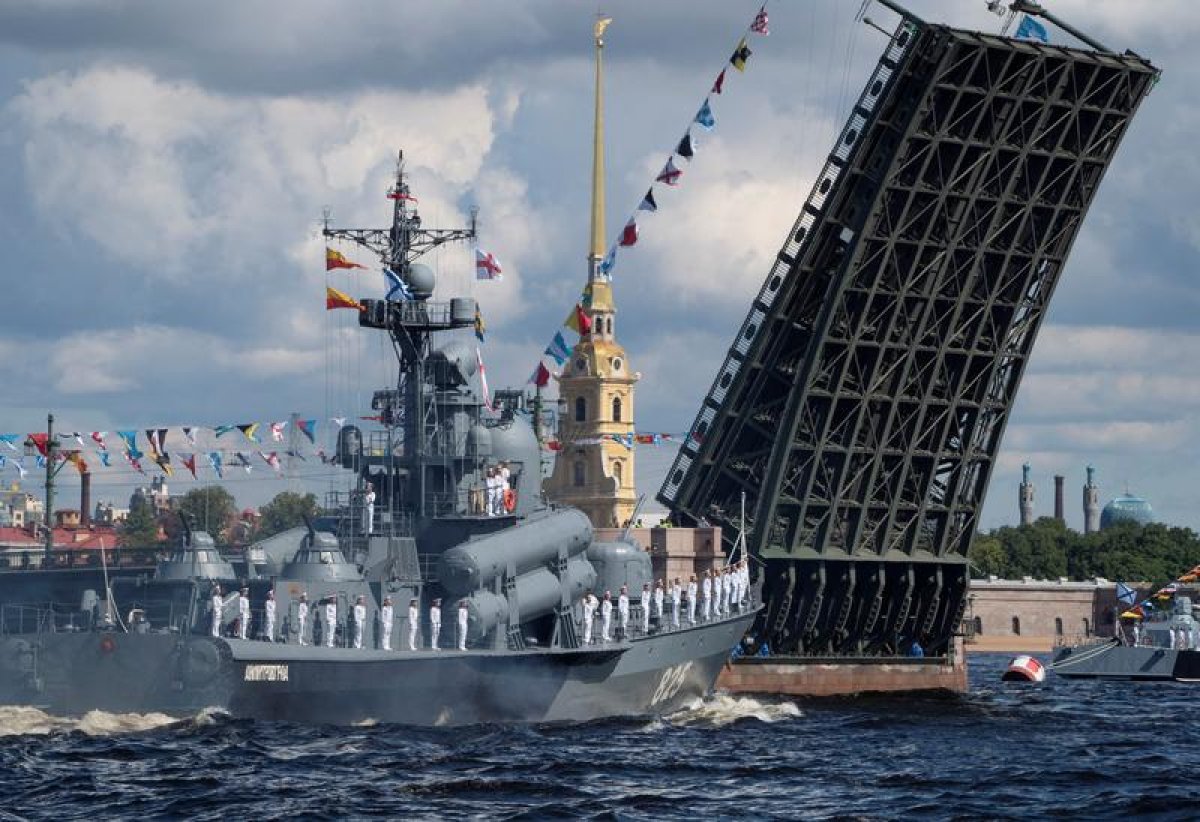 The Sudanese side has the right to use the specified mooring zone in agreement with the authorized body of the Russian side, according to the document.

Four ships may be anchored at the facility simultaneously, including warships with a nuclear power plant on condition of observing nuclear and environmental safety norms.