The coronavirus cases in Russia crossed 370,000 on Wednesday, while recoveries continued to outnumber new infections for the second day in a row.

According to the country's emergency task force, 11,079 recoveries were reported over the last 24 hours against 8,338 new infections.

The country has so far reported 370,680 infections of coronavirus, while 142,208 people were successfully treated. 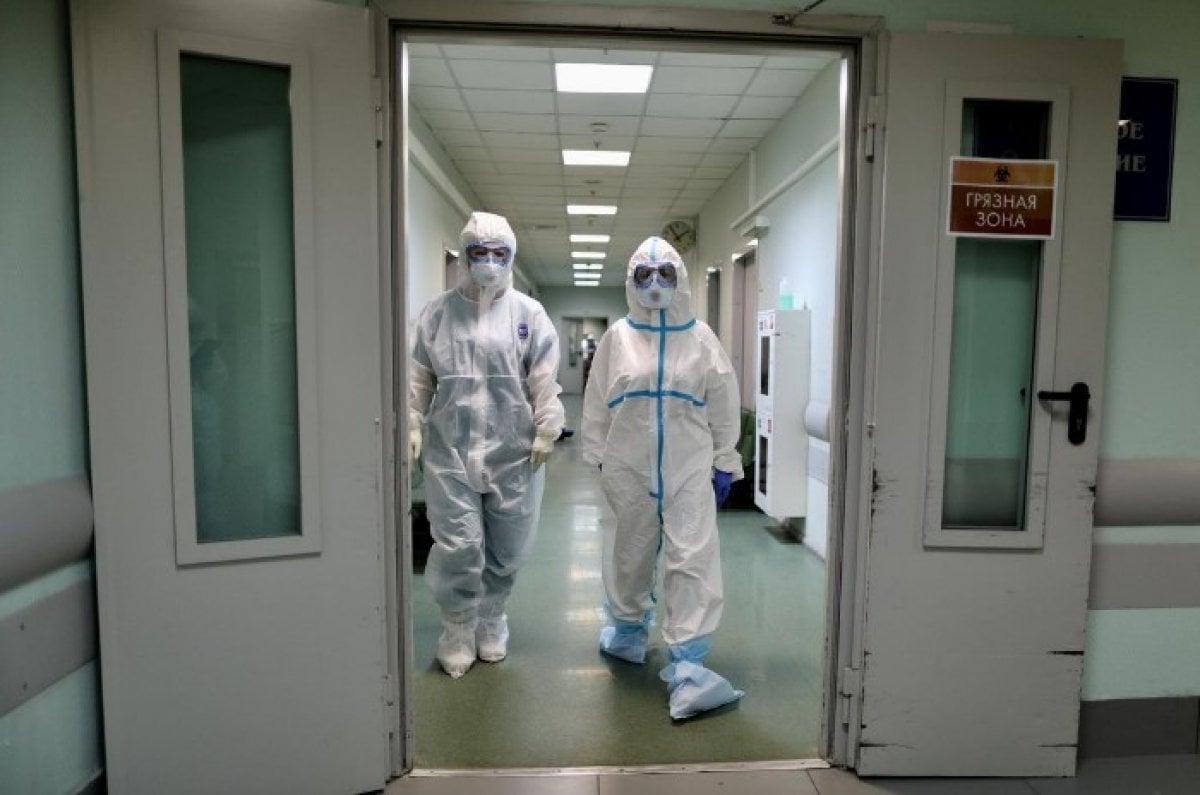 Russia has resorted to mass testing to detect the virus at the early stages and so far 9.4 million people have been tested across the country.

The government claims that the spread of the virus has been contained and has announced to lift restrictions partially.

From June 1, health rehabilitation and sports centers including those related to the tourist industry possessing medical licenses will start functioning. Authorities in capital Moscow are readying to lift restrictions by allowing movements of people across the city and permit walks in parks.