Russian President Vladimir Putin’s special envoy for Syria said Wednesday it is time for the parties to the Syrian conflict to allow for a political solution to put an end to the crisis.

"OUR JOINT EFFORT ACCELERATES THIS PROCESS"

“We are ready to work together with our Lebanese friends in the context of the Astana path, and we are determined to make more efforts and coordinate with the international partners such as the United States, Europe and regional countries,” Alexander Lavrentiev said at a news conference in Beirut following his meeting with Prime Minister Saad al-Hariri. He said a political solution was essential to achieve concrete results in war-weary Syria. 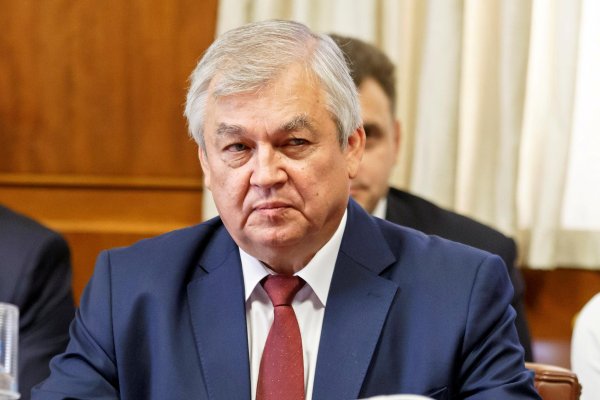 “We also discussed a specific issue that concerns Lebanon, which is the refugees, and agreed to exert more joint efforts to accelerate the return of the Syrian refugees to their homeland," he added. “Our common agreement allows us to accelerate the solution to this problem because the presence of the displaced Syrians deepens the problem,” he added. 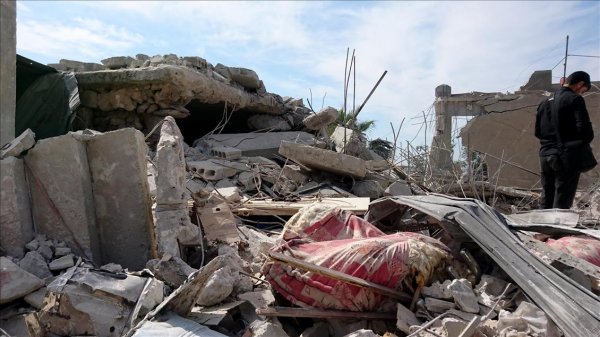 The statement said the parties discussed conditions in the Middle East and tensions between Gulf countries, noting they focused on the formation of a constitutional committee in Syria.