A spokeswoman for the Russian foreign ministry subsequently said Russia had sent a team of specialists to Venezuela discuss military cooperation at the request of the government in Caracas.

Members of the Russian military have arrived in Venezuela but will not take part in military operations, Venezuela’s military attache in Moscow was cited as saying by Interfax news agency on Thursday.

TRUMP HAD CALLED RUSSIA TO PULL OUT

Two Russian air force planes landed outside Caracas on Saturday carrying nearly 100 Russian troops, according to media reports. Russia had until now declined to comment on the reports. “The presence of Russian servicemen in Venezuela is linked to the discussion of cooperation in the military-technical sphere,” Jose Rafael Torrealba Perez said, according to Interfax. 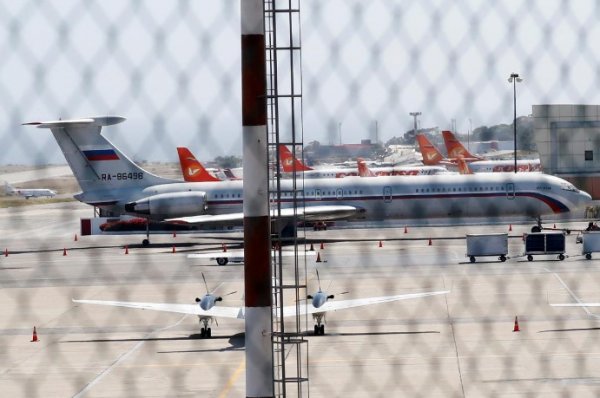 US President Donald Trump had called on Russia on Wednesday to pull troops out of Venezuela and said “all options” were open to make that happen. 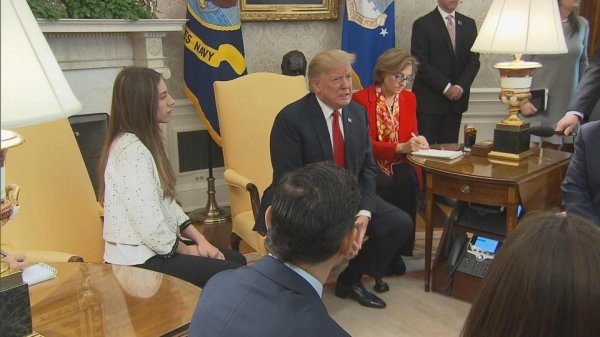