The Russian Aerospace Forces aircraft had more than 140 flights for the transfer of peacekeepers and equipment since Nov. 10.

The Russian Defense Ministry said Monday it completed deployment of observation posts on the contact line in the Nagorno-Karabakh region under a cease-fire deal between Azerbaijan and Armenia.

"DEPLOYMENT HAS BEEN COMPLETED"

The cease-fire is being observed along the entire contact line, the ministry's spokesman Igor Konashenkov said at a news conference in Moscow.

"The deployment of Russian peacekeepers' observation posts has been completed in the areas where the peacekeeping operation is being conducted along the contact line. They conduct round-the-clock monitoring of the situation," he said. 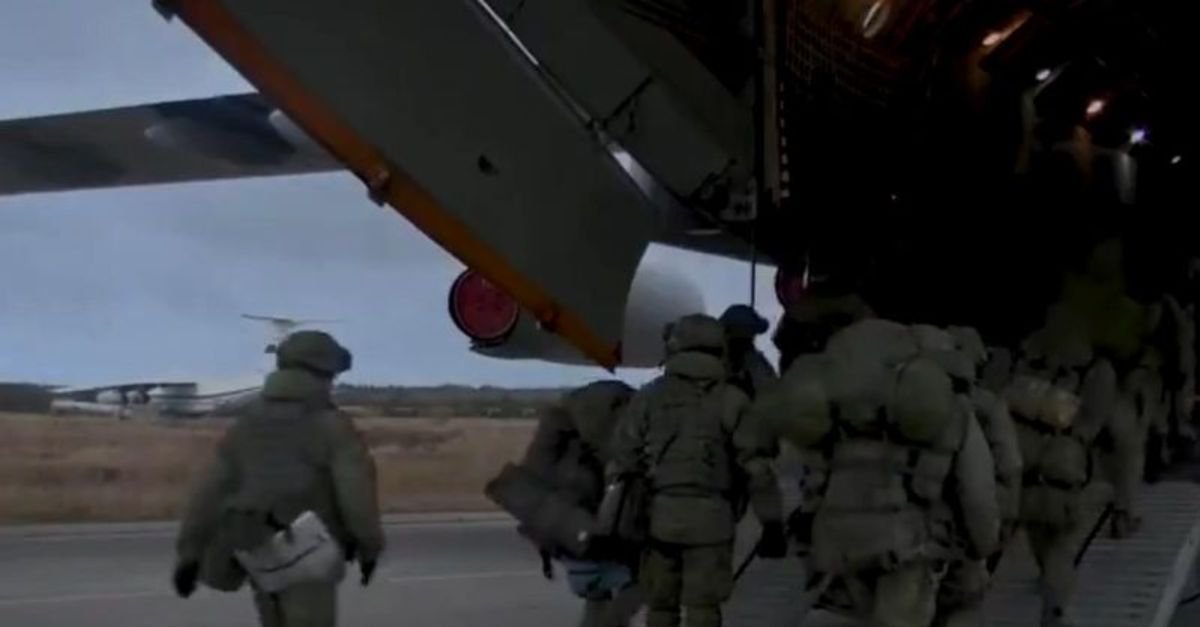 The recent developments in Nagorno-Karabakh were discussed by Russian President Vladimir Putin and his French counterpart Emmanuel Macron in a phone talk. “Putin and Macron stressed the importance of addressing urgent humanitarian issues, including the return of refugees to their places of permanent residence, ensuring conditions for the normal life of the population, restoring infrastructure, and preserving Christian churches and monasteries,” the Kremlin said in a statement following the talk.