South Korea has claimed that there were 20 violations of KADIZ, by Russian aircraft so far in 2019.

The JCS office represents group of chiefs from all branch of the armed services. 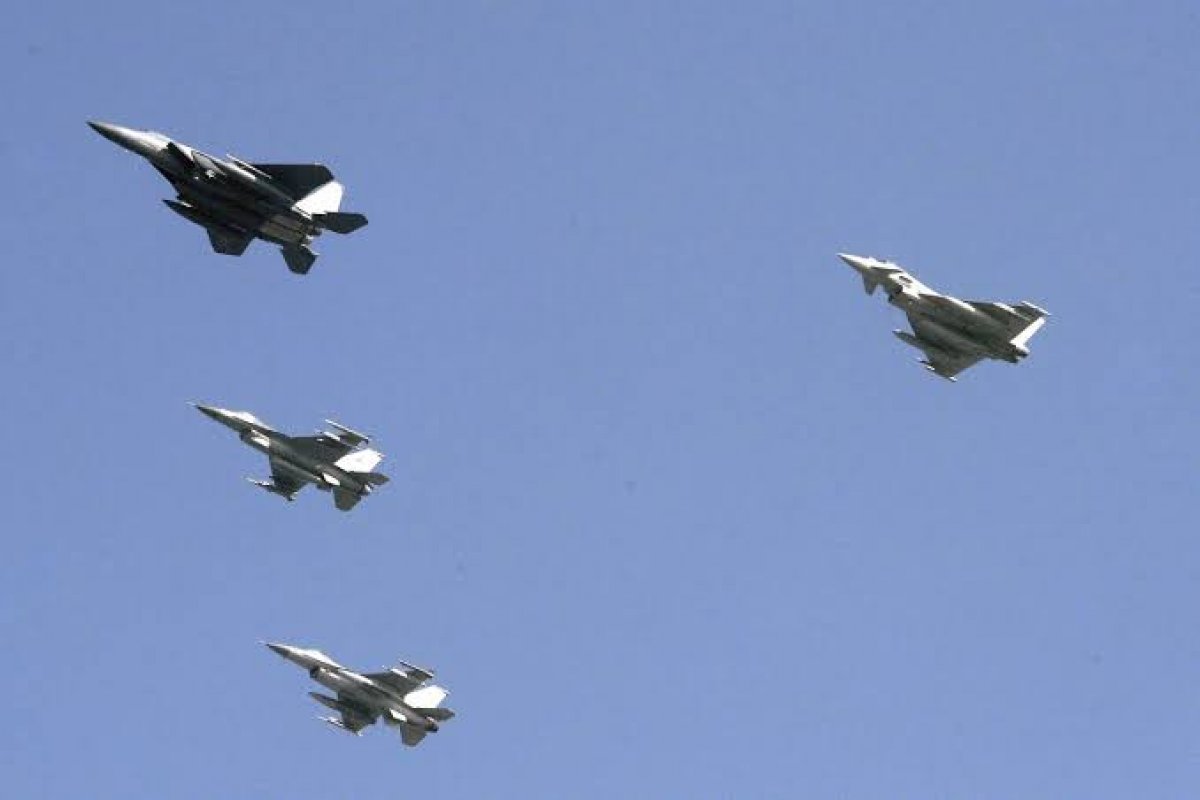 The JCS claimed that the aircrafts entered the Korean Air Defense Identification Zone (KADIZ) four times. The statement said that the South Korean Air Force took "due measures" such as tracking the Russian planes and sending out warning messages.

South Korea has claimed that there were 20 violations of KADIZ, by Russian aircrafts so far in 2019. Amid these renewed tensions, South Korea and Russia are poised to engage in talks on Wednesday to discuss setting up of a military hotline.