Russia sees the possibility of launching joint helicopter production with Turkey, the head of a copter design and manufacturing company told.

Speaking to Anadolu Agency on the sidelines of Monday’s meeting in Moscow of the Turkish and Russian presidents, Russian Helicopters CEO Andrey Boginsky said he visited Turkey last week to talk with potential buyers.

"WE SEE THE TURKEY MARKET AS ONE OF THE MOST PROMISING"

Last year Russia and Turkey signed an agreement on three Ka-32 firefighting copters, but according to Boginsky, the numbers fall short of Turkey's true needs. "I say that not because we sell them, but because of our previous experience” with other countries, he explained. “Take the example of South Korea, where the territory is much smaller than the territory of the Turkish Republic. But there are about 50 such helicopters in operation there," Boginsky said. He added that the three copters would show the capabilities of Russian equipment. 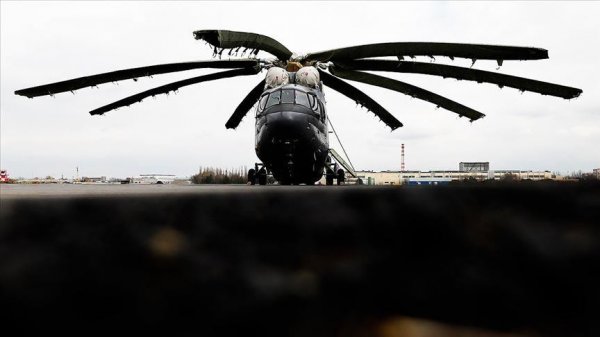 Boginskiy touted the Turkish market’s potential and suggested exploring more areas of cooperation. "This [Ka-32] contract took place thanks to the support of the Russian export center, these machines are being delivered under the credit scheme, and of course, we see the Turkish market as one of the most promising," he added. 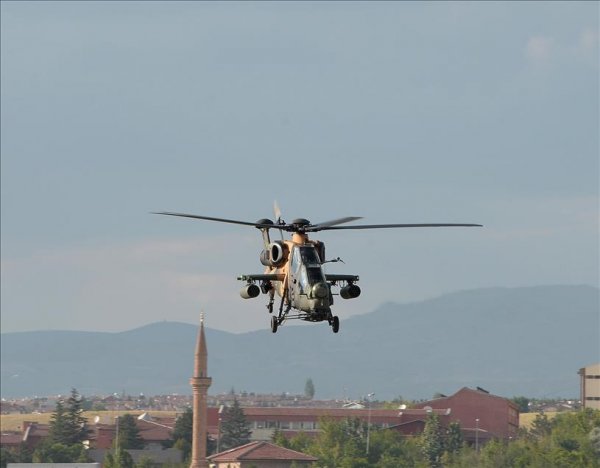 "We understand that in addition to supplying equipment, both sides need the support of organizations such as leasing companies, the Russian export center," he said. Boginsky added that such issues were discussed for two days "to lay the necessary groundwork." He said Russia pays great attention to the aviation industry and export support, and so Russian organizations are ready to help with credits to potential consumers.