The death toll in Italy has reached over 5,470, making it the country with the highest number of fatalities from the contagion.

Russia said Sunday it had sent to Italy much-needed aid to help the country battle against the deadly coronavirus outbreak that killed over 5,400 people.

The Russian Defense Ministry said four military planes carrying virologists, epidemiologists, medical equipment and supply of pharmaceuticals were expected to land at the Pratica di Mare Air Base some 30 kilometers southwest of the capital Rome. 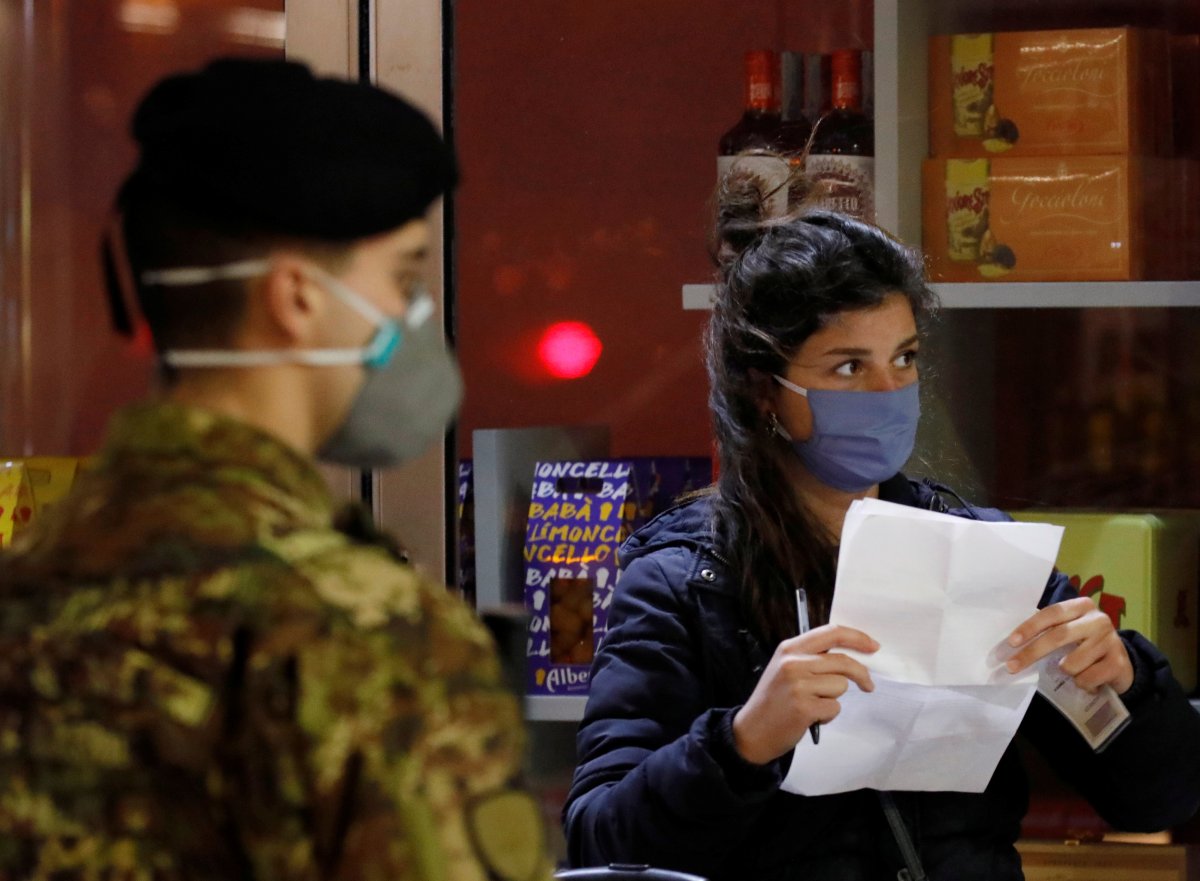 "The military transport aircraft of the Russian Air Forces will deliver to the republic 8 mobile teams of Russian military specialists-virologists and doctors, automobile complexes for aerosol disinfection of transport and territory, as well as medical equipment," the ministry said. 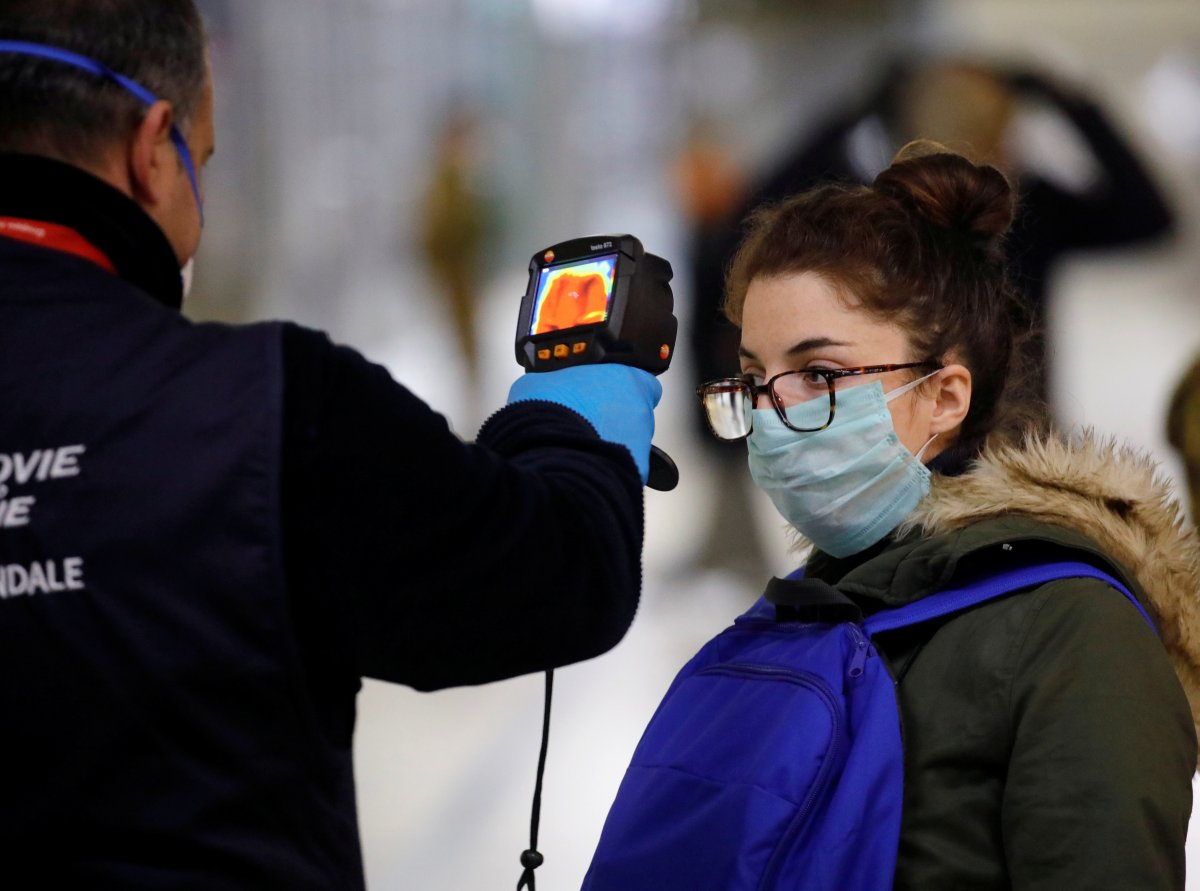