US sanctions targeting the Nord Stream 2 gas pipeline between Russia and Germany became law on Friday evening after Trump signed off on the defense bill.

Russian Foreign Minister Sergei Lavrov said on Sunday that the Nord Stream 2 and Turk Stream gas pipeline projects would be launched despite US sanctions, adding that Russia planned to respond to the new measures, the Interfax news agency reported.

THE PROJECT WILL CONTINUE

Russian President Vladimir Putin has already vowed to continue with the project  Russian Foreign Ministry has also accused US of pushing an ideology that hindered global trade. 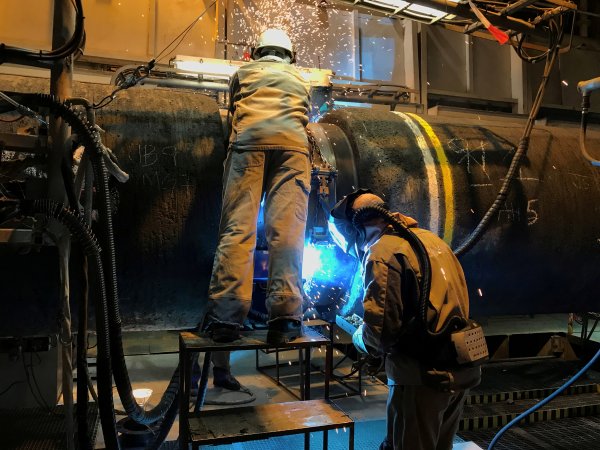 US President Donald Trump signed a bill on Friday that included legislation imposing sanctions on firms laying pipe for Nord Stream 2, which seeks to double gas capacity along the northern Nord Stream pipeline route to Germany.