Lavrov says they are satisfied regarding grain deal.

"Regarding the grain deal, we were satisfied that, at the initiative of Turkey, the Ukrainian leadership signed on paper guarantees of non-repetition of attempts to use humanitarian routes in the Black Sea for military purposes. The resumption of the Ukrainian part of the deal has resumed," Lavrov told a news conference in Amman after a meeting with his Jordanian counterpart Ayman Al Safadi.

Also, there is no result regarding the second part of the deal, proposed by UN Secretary-General Antonio Guterres, aimed at the removal of any obstacles to the export of Russian fertilizers and grain, the minister continued. 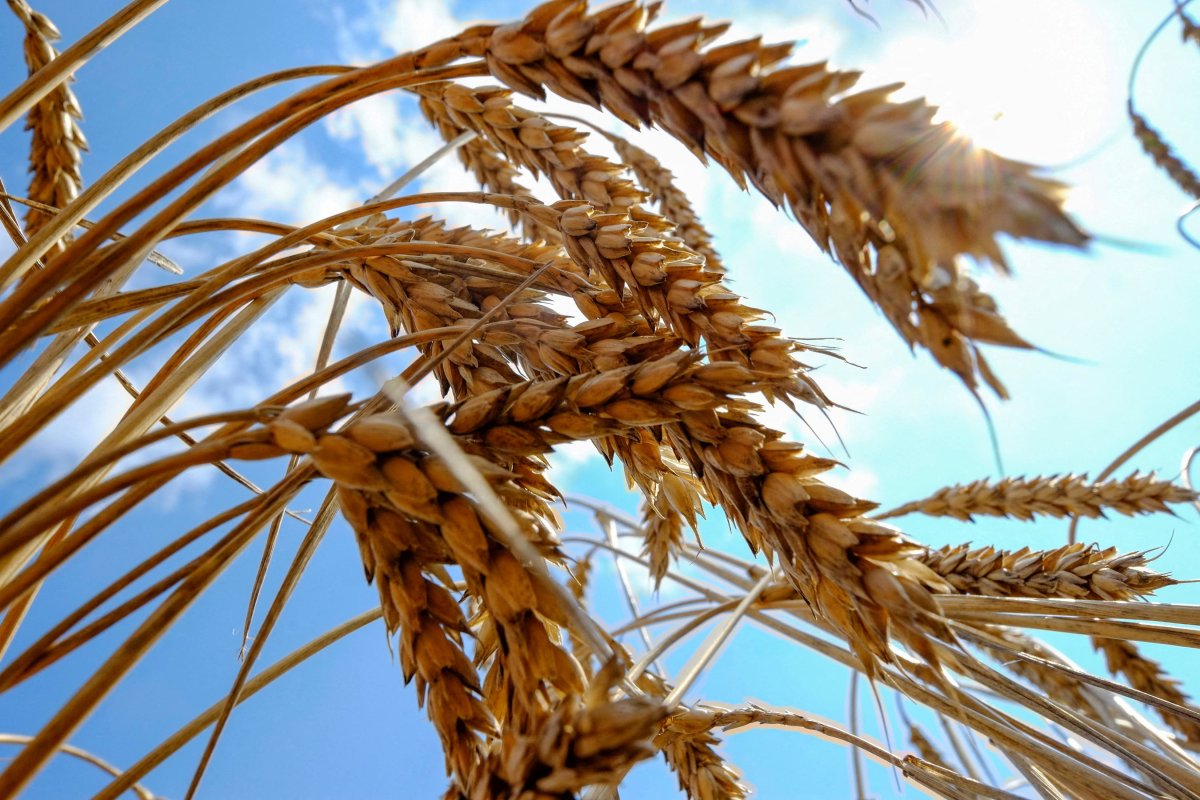 "We have once again called on the secretary-general ... to fulfill the obligations he has imposed on himself in accordance with his own initiative," Lavrov stressed.

Lavrov urged the countries that imposed sanctions on the export of Russian food and fertilizers, to accept their responsibility as supporters of the UN-promoted deal, for the implementation of its second part.