Paul Whelan was detained in Moscow by the Russian Federal Security Service in December 2018 for spying.

Moscow City Court sentenced former US Marine Paul Whelan to 16 years in a high-security prison, announcing him guilty of espionage  charges on Monday.

The sentence turned out to be slightly softer than expected as the attorney had requested for 18 years. Whelan declared himself innocent and said he will appeal against a sentence.

22 OTHER US CITIZENS ARE IMPRISONED IN THE COUNTRY

Whelan's defense insists on his innocence, claiming that he was "framed" after he was handed a USB drive by an unknown Russian national that he thought contained "pictures from a touristic journey", while it actually had a list of employees of a classified security agency. 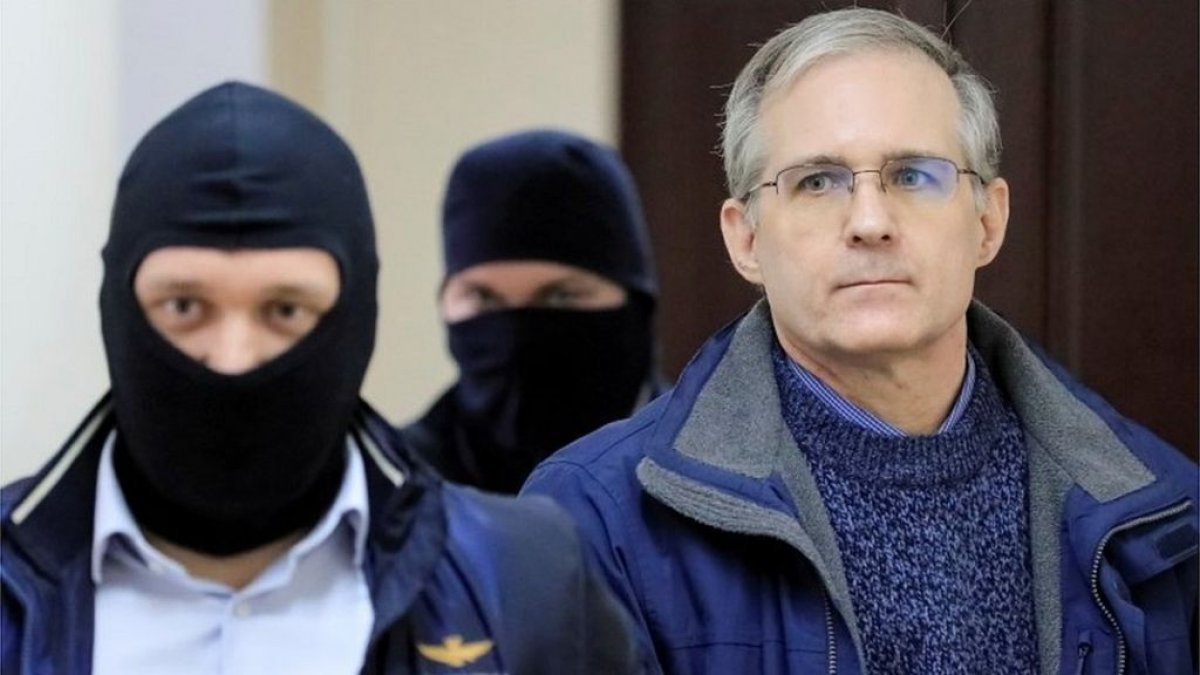 Whelan said that his presence in Russia was for attending the wedding of a former fellow marine, claiming he was going to assist the groom's family members on their first visit to Russia, a country Paul Whelan has visited regularly since 2007. 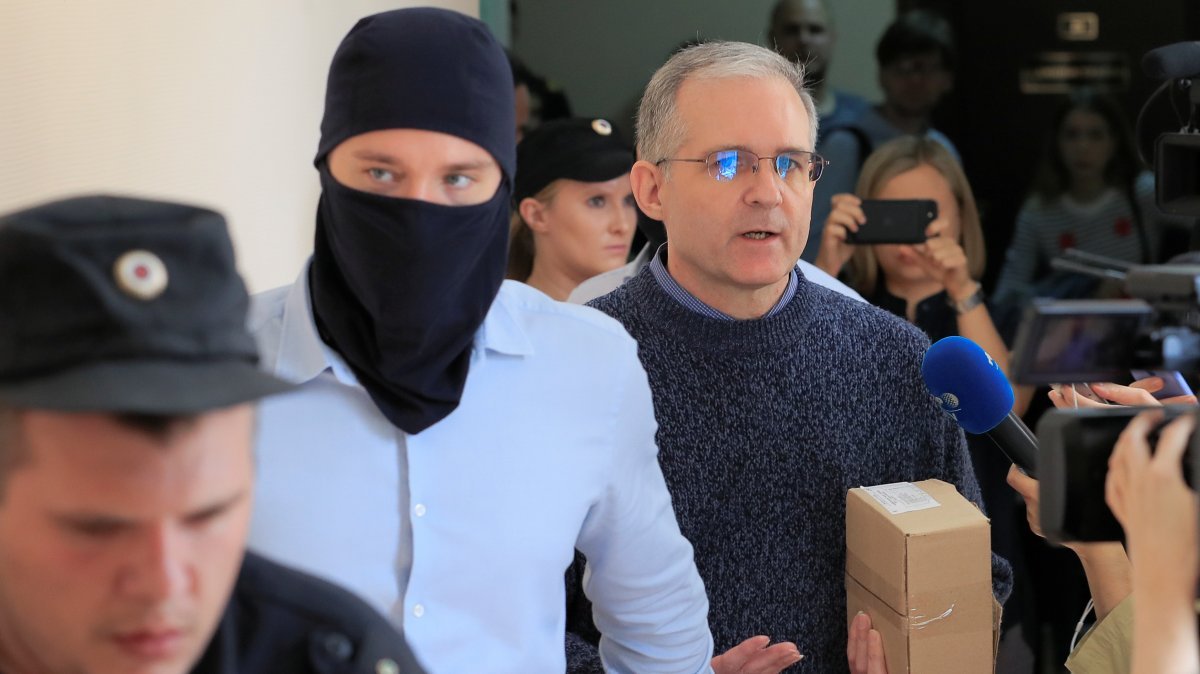 According to data published by the Russian Foreign Ministry in 2019, some 22 US nationals are imprisoned in Russia for crimes, including fraud, drug smuggling, robbery and rape. 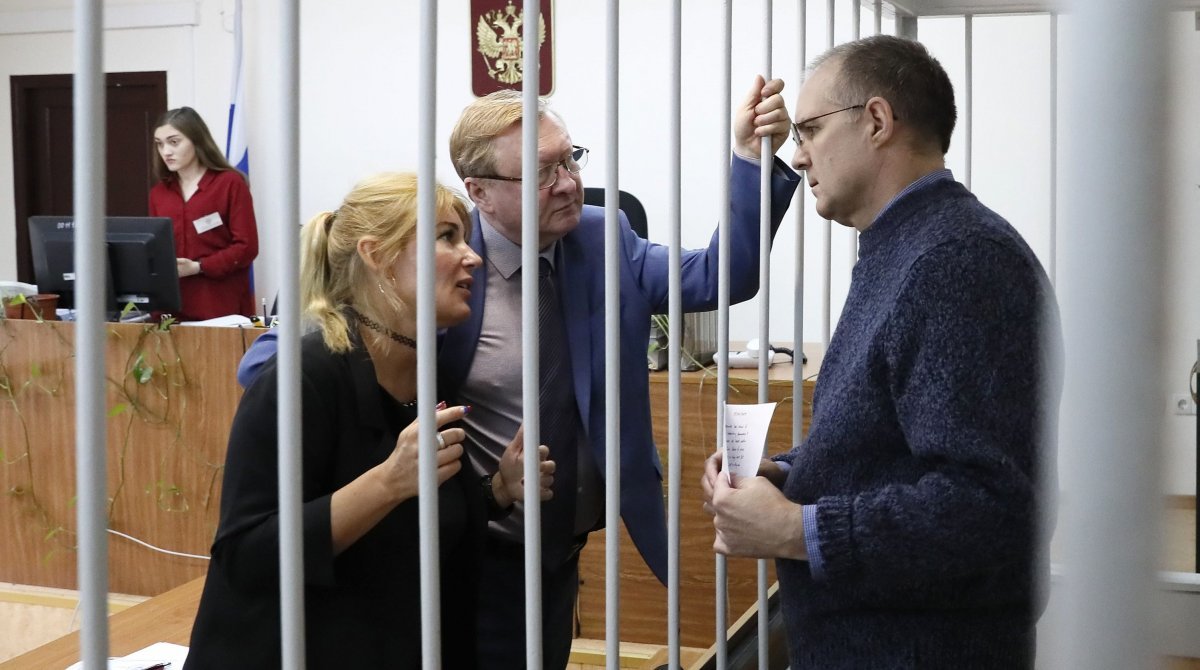